There are thousands of marathons worldwide every year, with millions of participants. Running marathons means different things to everyone. For many it is an important milestone to train for or to achieve in their life.

The distance is the only requirement to use the term ‘marathon,’ which means that marathons can take place on all different types of terrain—whether on a paved road or out on rugged mountain trails.

Whatever your reason for running a marathon, the training is incredibly rewarding and will increase your fitness level.

History of the marathon

There are debated histories about where the marathon originated which all come out of ancient Greece. The most likely story takes place in 496 B.C. at the Battle of Marathon between the Athenian army and the Persians, the Athenians saw the Persian naval vessels changing course for Athens and the entire army marched the 25 miles trek back as quickly as possible to defend their homes.

The modern marathon was first introduced at the 1896 Olympic games in Athens, Greece. It would take until 1921 for the distance to be standardized. The agreed-upon marathon distance is 26.2 miles (42.195 km).

Up until the 1984 Olympics in Los Angeles, Olympic marathons were exclusively for men. At that year’s summer olympics, the women’s marathon was included for the first time and was won by Joan Benoit of the U.S., finishing in a time of 2:24:52.

You may be wondering who holds the world records and Olympic records for the fastest marathon times.

The World Marathon Majors is a competition that consists of 6 races each year, Boston, Tokyo, London, Chicago, New York City and Berlin. In years of the Olympics or the World Athletics Championships, those marathons are also included. Runners accumulate points based on their finishing places in each of these races, the runner with the most points wins. This is a competition for elite marathoners.

The good news is that, aside from the Olympics and the World Athletics Championships, amateurs are allowed to run in these marathons and there are thousands more to choose from each year.

As marathons have been around for about 130 years now, some courses have rich histories and are home to some incredible records.

After the overwhelming success of the first olympic marathon, the Boston Marathon was founded on April 19, 1897. It is the oldest annual marathon in the world. The original course was only 24 miles but was expanded to 26.2 miles in 1924.

The race was originally only open to men until the fall of 1971 when women were officially permitted to register. 8 women ran the 1972 marathon—the first in which they were allowed—and all 8 finished the race with Nina Kuscsik winning.

This doesn’t mean that women hadn’t run before, though. Roberta Gibb was the first woman to run the marathon in 1966, then again in ’67 and ’68, running without an official race bib. She hid in the bushes near the start line then joined the race after the official start.

The first officially registered woman to run it was actually Katherine Switzer in 1967 who registered with her initials. She was famously photographed as race officials tried to force her off the course and her running group shielding her so she could finish the race.

The first version of this marathon took place in 1970, being run entirely in Central Park. Of the 127 people that registered, 55 finished. In 1975, the U.S. women’s championship was held in New York City which propelled the marathon to even greater popularity.

Eventually the New York City marathon would outgrow Central Park and the course was created that crossed through all 5 boroughs of the city. This marathon is currently the most popular marathon in the world, boasting 53,600 finishers in 2019.

Beginning in 1905, the Chicago Marathon is largely flat and straight, which means that it has become one of the courses that elite marathoners run to try to break world records—and amateurs use it to reach their personal bests. And its sponsors ensure large prize money for the winners, which makes it a very attractive marathon to enter.

The 2019 running of the Chicago Marathon is where Brigid Kosgei of Kenya finished in 2:14:04, setting the women’s world record marathon time.

Since its inception in 1974, the Berlin Marathon has become one of the most popular races in the world and a major sporting event weekend. The marathon course is used over the weekend for several different races, including inline skating.

It is also a course that is known for being a fast course, so when the conditions are right, records will be broken. Eliud Kipchoge of Kenya currently holds the world record time of 2:01:39 at the 2018 Berlin Marathon. 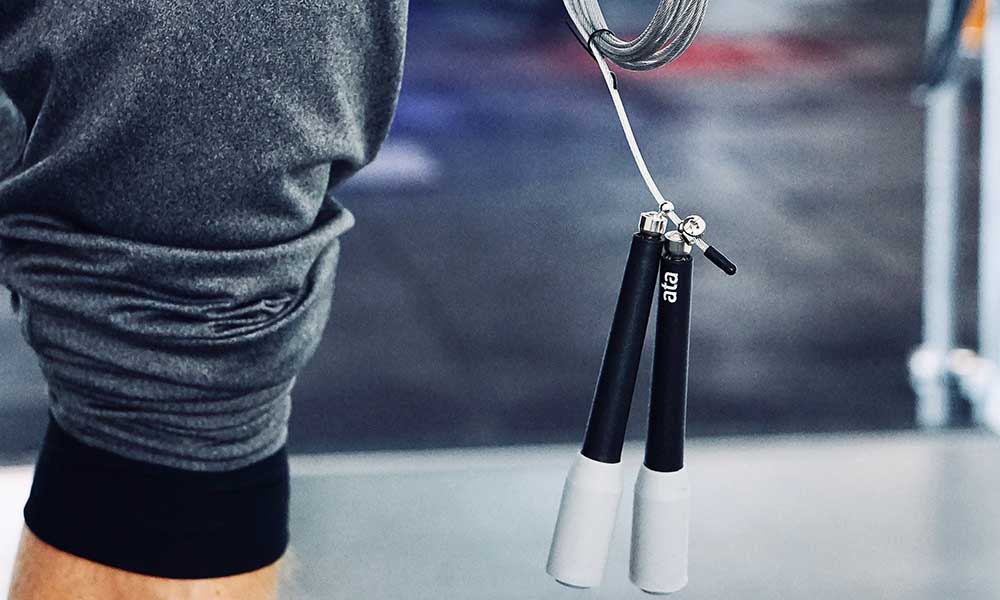 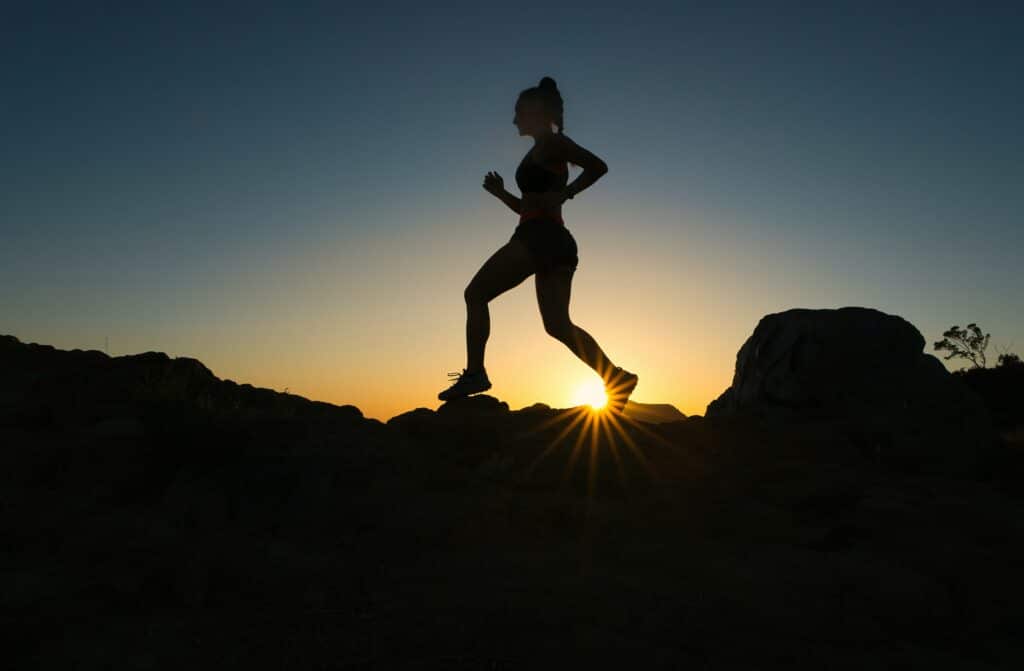 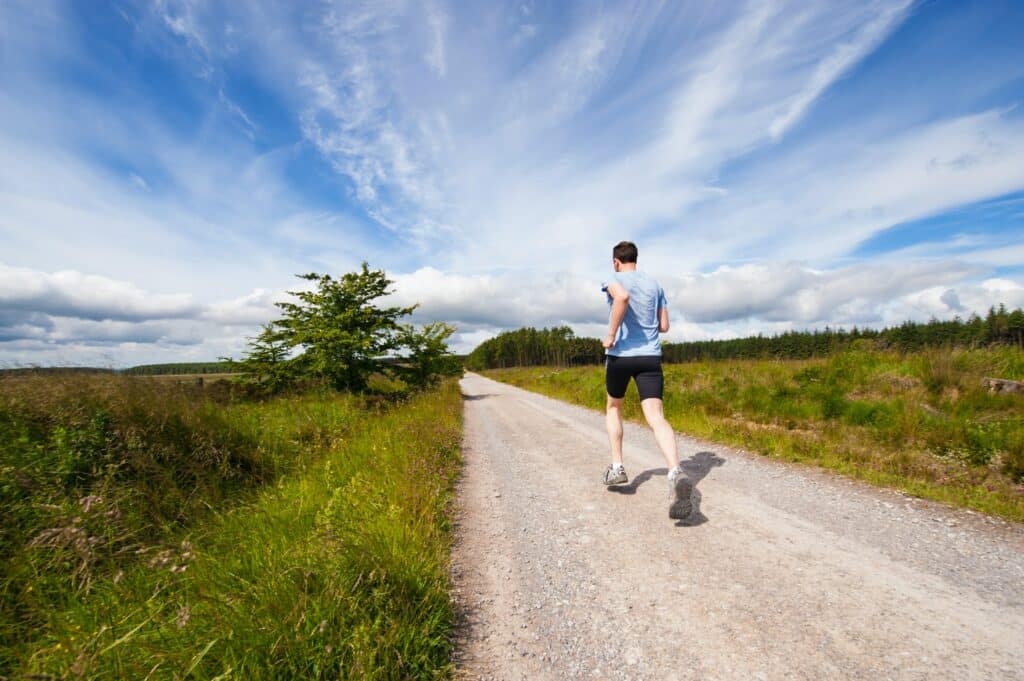 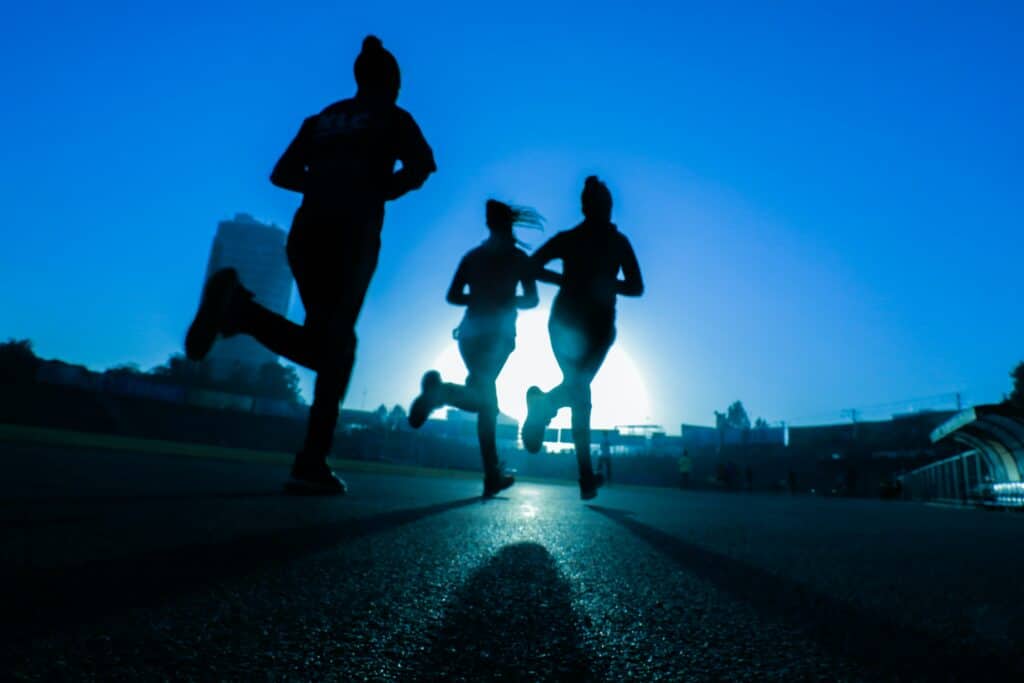 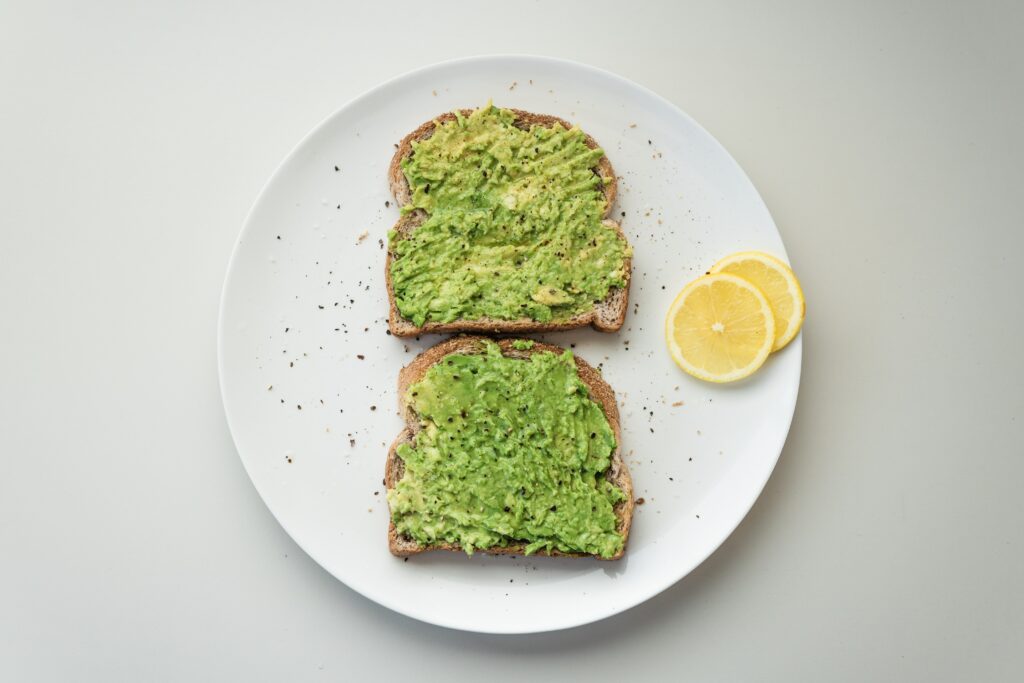 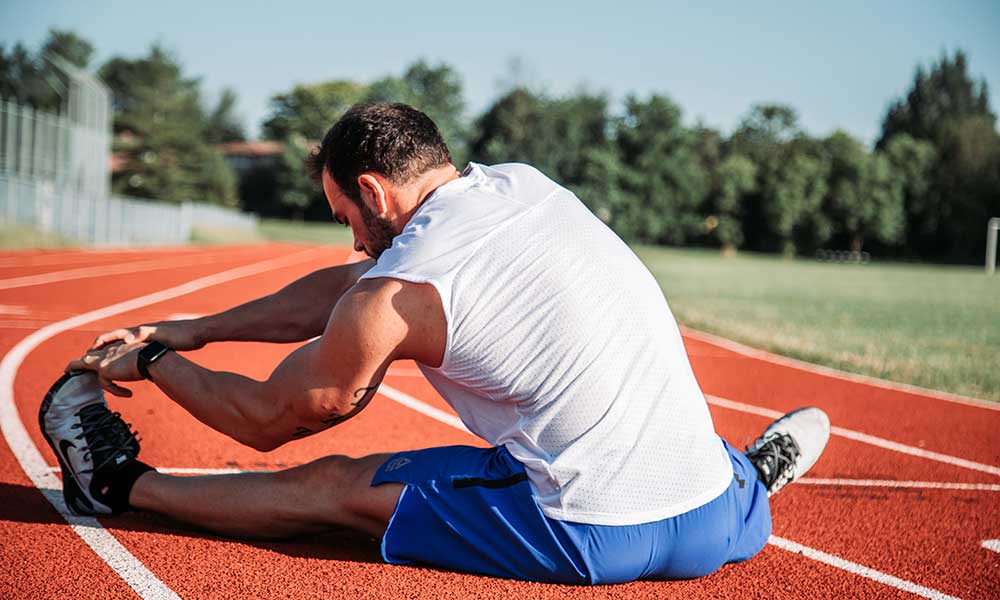