Freediving, also known as “free diving” and “skin diving”, is underwater diving without the use of breathing apparatus.

Traditionally, the term “freediving” was actually used in reference to scuba diving.

Scuba offered more freedom than the surface-supplied diving available at the time, a form of diving that connected the diver to a support vessel using a diver’s umbilical.

Today, however, freediving references diving that doesn’t use snorkels, scuba, or any other form of breathing apparatus.

Free divers still use fins, but they just hold their breath to keep the water out of their lungs.

Freediving has been around for a long time, as it was the only way for many ancient civilizations to gather food, sponges, pearls, and sunken treasures.

Near the Greek island of Kalymnos, for instance, freediving has been used to gather natural sponges for over 2,000 years.

The island is still famous for its sponges and it celebrates its history every year during Sponge Week, but following a disease in the 1980s, the sponge population greatly declined.

Although freediving may seem like a pretty simple and straightforward discipline, there are entire competitions, rules, and world records based on this activity.

It also spans many different disciplines, including all of the following:

Constant Weight Freediving (CWT) is recognized by the International Association for the Development of Apnea (AIDA), a leading sports federation that serves as the main body for breath-holding events.

It is often thought to be one of the purest forms of freediving and is one of the main freediving disciplines used in international competition.

Constant Weight can be performed with or without fins and where fins are used, the monofin is often preferred.

Weights are added to the free diver to help them descend, after which they must use their arms and fins to swim to the surface. Although VWT is not a competitive form of freediving, it is used by many free divers as a means of practicing.

A discipline that is often used to practice.

It involves moving up and down a rope underwater, allowing the free diver to practice immersion and breath-holding.

Often said to be the most dangerous form of freediving, No Limits Freediving requires the use of a weight to take the diver as deep as possible before a buoyancy aid is used to help them back to the surface.

The goal of Static Apnea is simply to hold your breath for as long as you can underwater.

It is a tough discipline as all of your focus is on holding your breath and trying not to give up, even though you’re close to the surface of the water and are always a few inches from popping up and breathing.

This breath-hold discipline is one of the originals and is often performed in swimming pools.

Dynamic Apnea with fins is DYN and without fins it is known as DYF.

Dynamic Apnea is often performed in a swimming pool and is measured by how far the free diver can swim underwater.

How Dangerous is Freediving?

It should go without saying but holding your breath and diving deep is very dangerous.

In fact, both of those things in isolation can kill you in minutes, so freediving is very dangerous.

That’s not to say that it can’t be done safely, though.

As noted above, it’s a competitive discipline and something that humans have been doing for thousands of years.

If you’re approaching freediving as a complete novice, it’s imperative that you take a freediving course.

Even if a diver makes it to the surface, they aren’t quite out of the woods.

Most blackouts occur in the top 15 feet of the water column when blood oxygen levels dip to dangerously low levels.

Equalization issues, dehydration, and even environmental hazards are also a serious risk for free divers.

To reduce risk, you should take a friend with you when freediving.

They can help you if you blackout on the surface or become trapped underneath.

How Long Do Free Divers Hold their Breath For?

Some experienced free divers can hold their breath for over 10 minutes.

However, they are experts in breath-hold sports and have spent many years practicing to reach that point.

Most people can hold their breath for just 30 to 120 seconds, with the exact range depending on their fitness levels, smoker status, freediving/breath-hold experience, age, and preexisting health conditions.

Is Freediving More Dangerous Than SCUBA?

There are usually more deaths from scuba diving than there are from freediving.

This seems to be the case even when you look at the statistics on a comparative basis.

Does that mean that freediving is more dangerous than scuba? It would certainly seem so.

The problems seem to stem from the introduction of equipment.

Whenever you introduce equipment to an activity, there is a risk of failure, and where scuba is concerned, those failures are quite significant.

People are also more likely to let their guard down when they have equipment to rely on.

How Deep Can The Average Person Free Dive?

Most free divers should stick with depths of around 20 feet, but others are able to dive safely to depths of 60 feet.

There are limits to how deep a human can go, though, and it’s best to err on the side of caution if you are inexperienced.

The deepest-ever free dive record was set in Greece when Herbert Nitsch dove to over 700 feet.

Several years after his initial record, Nitsch surpassed it by diving to 831 feet.

However, he fell ill after the dive and began suffering from decompression sickness.

He suffered several brain strokes and it was initially thought that he would need home care and would never walk again.

Thankfully, he recovered, but it goes to show you just how dangerous freediving can be.

World records like this go above and beyond what the average person can do, and you should never assume that it’s safe to dive to 40 or 60 feet just because someone else has surpassed 700. 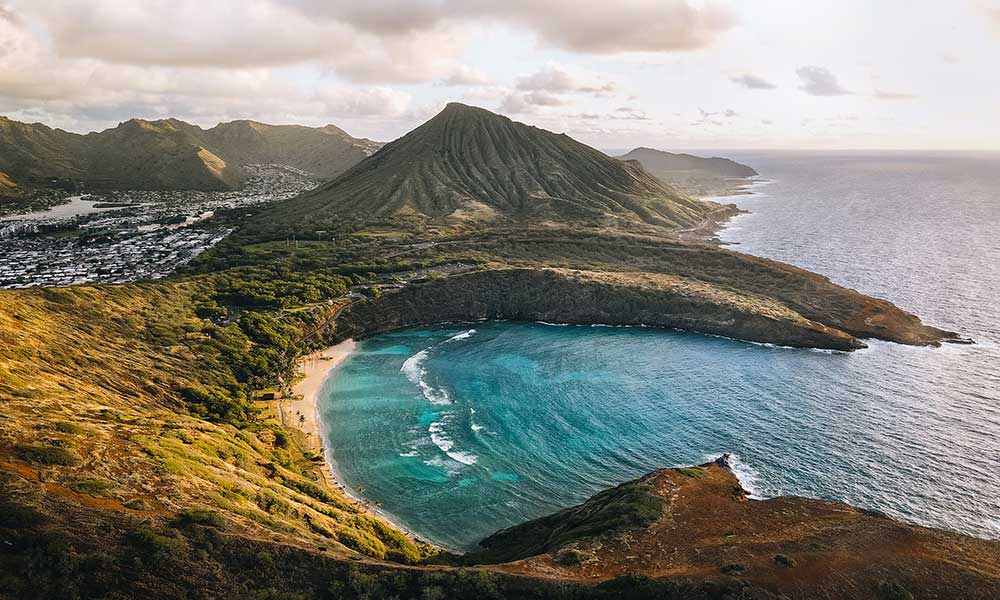 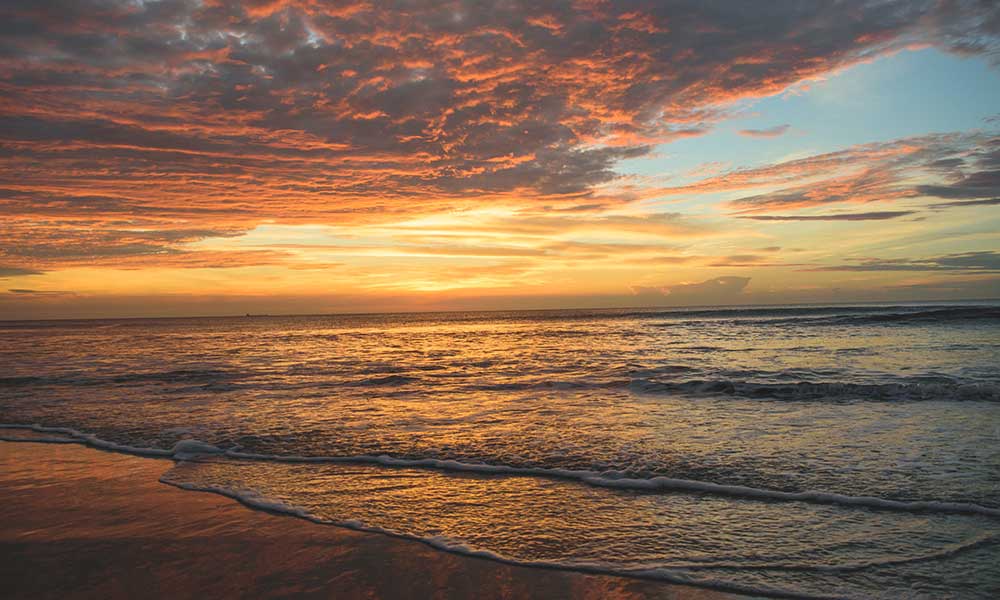 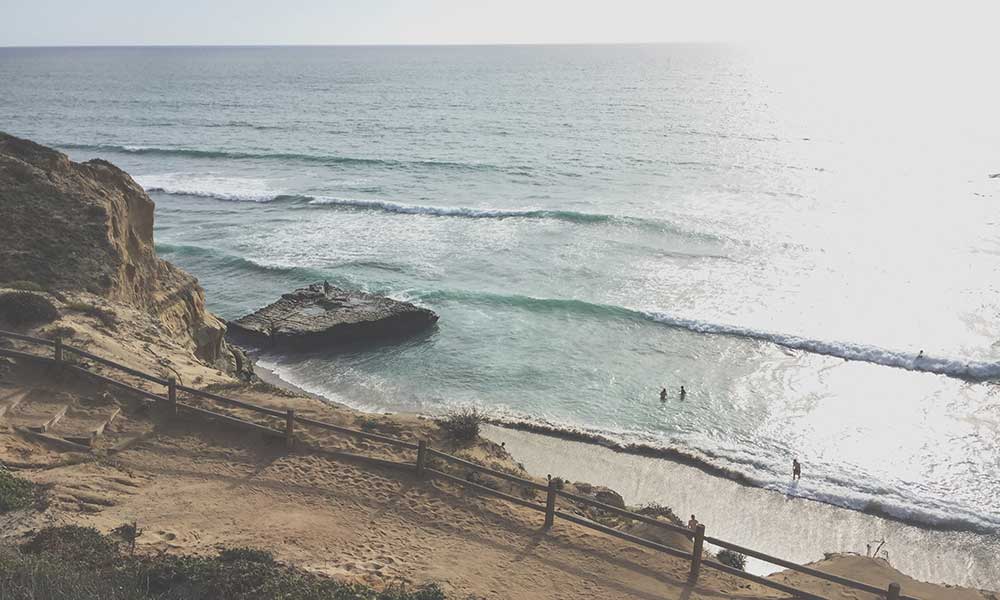 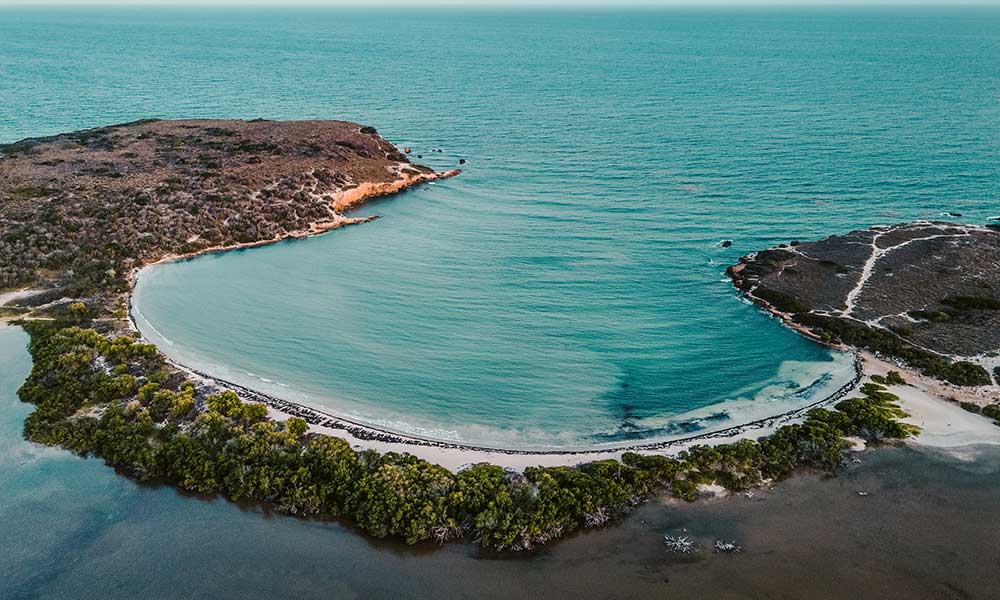 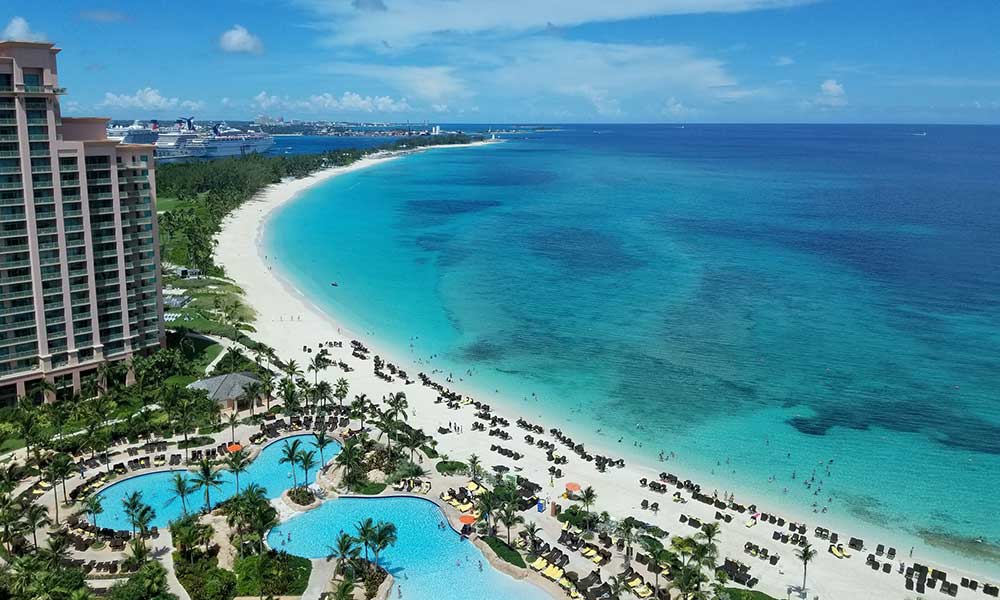