There’s a lot to cover, so let’s dive in!

What Is A Mini Simmons Surfboard?

The Mini Simmons surfboard is named for Bob Simmons, an American surfer and shaper who lived from 1919 to 1954. The LA-born innovator is often considered to be the father of modern surfboard design, as he was the first to incorporate fiberglass and resin to create a lightweight surfboard.

The Mini Simmons is inspired by an original Bob Simmons surfboard, but as the name suggests, it’s much smaller and lighter. Joe Bauguess created the first Mini Simmons back in 2006, though we owe the existence of this board to the great Bob Simmons himself.

Mini Simmons boards are flat and have very thick rails. They have a twin fin design with a squared-off tail.

These surfboards are fast but responsive, and this makes them incredibly fun—but challenging—to ride.

Is The Mini Simmons Surfboard Good?

The Mini Simmons is a polarizing board—some love it; some hate it.

One of the great things about these boards is that they can catch very small waves. It helps to have a Mini Simmons in your quiver for those times when you’re facing mushy waves and need something to handle them.

But it’s not as versatile as you might have been led to believe. You can’t catch all waves, and the performance will ultimately depend on the specific design, as there can be huge variations from one board to the next.

Ability also plays a big role. The Mini Simmons is harder to ride than a shortboard, and if you’re not an experienced surfer, you’ll struggle to get the best out of your mini sims.

The Mini Simmons has also been criticized for its paddling ability, or lack thereof.

Despite its reputation for handling small waves really well, those big waves are when the Mini Simmons really comes into its own.

It’s not for everyone, but regardless of your surfing skills, the Mini Simmons is always fun to ride. If you have bigger waves and want something that can zip over them at speed, it’s a great little board.

What Is A Fish Surfboard?

The first fish surfboard was created by Steve Lis, a kneeboarder from San Diego. Lis developed the board in 1967 when he was still a teenager. Within a decade, his design had spread, with many using the fish board to catch smaller waves at lack-luster surf spots.

The fish design was later modified by Mark Richards and then Matt Biolos as its popularity ebbed and flowed.

The fish surfboard has a fishtail design and typically features a quad fin setup. It is shorter, wider, and slightly thicker than your usual surfboard and it packs a lot of volume.

The length varies from between 5 and 7 feet on average, although larger fish boards are available, and it’s often recommended that you choose a board that is between 2 and 6 inches shorter than you.

The nose on a fish surfboard is wide and pointed, the rails are thick, and it features a flat rocker.

Are Fish Surfboards Any Good?

Fish surfboards are incredibly versatile and can be used to catch waves in a variety of conditions.

It’s a board that every experienced surfer should have in their quiver and one that works especially well for those long surfing trips when you don’t know what conditions you’ll encounter.

Fish boards are generally very fast down the line and the added thickness and width make them great paddlers. They are probably best for punchy reef breaks but can also handle smaller waves and bigger surf.

Is A Fish Surfboard Good For Beginners?

If you’re buying your very first surfboard and planning a few surf lessons, you should avoid the fish surfboard. It wouldn’t be a terrible purchase at that point, but you’d be much better off with a foamie.

If, however, you have advanced beyond beginner foam boards and are ready for the next step, a fish could be ideal. You can catch more waves and take your surfing to the next level.

Yes, fish surfboards work surprisingly well in small waves. This is one of the reasons the fish is beneficial for beginner riders, as those small waves are all they can handle.

The fish surfboard has been around for a long time and its design has been tweaked and adapted many times over the years.

There are fish boards in varying sizes and styles these days, from twin fin fish to quad fin fish and from short fish boards to 8-footers.

Generally, most fish boards fall into one of two categories: retro or hybrid.

The retro fish is based on the classic surfboard design of the 1970s. It’s wide, stable, and has a lot of volume, making it more suitable for inexperienced riders.

The hybrid fish is an adaptation that combines the handling of a shortboard with the speed and volume of a longboard. It’s much easier to paddle and while it’s also suitable for beginners, it works much better as an intermediate board.

Mini Simmons vs Fish Surfboard: Which is Best?

Both the Mini Simmons and the fish are good for smaller surf and are great boards to have in your quiver.

It’s hard to judge if one is better than the other, and it all comes down to experience and personal preference.

If you are a beginner or lower intermediate, you will almost certainly be better off with a fish board. It has more volume and stability and is easier to paddle, making it more suitable for inexperienced surfers. A Mini Simmons might be too much for you to handle if you have little to no experience with shortboards. 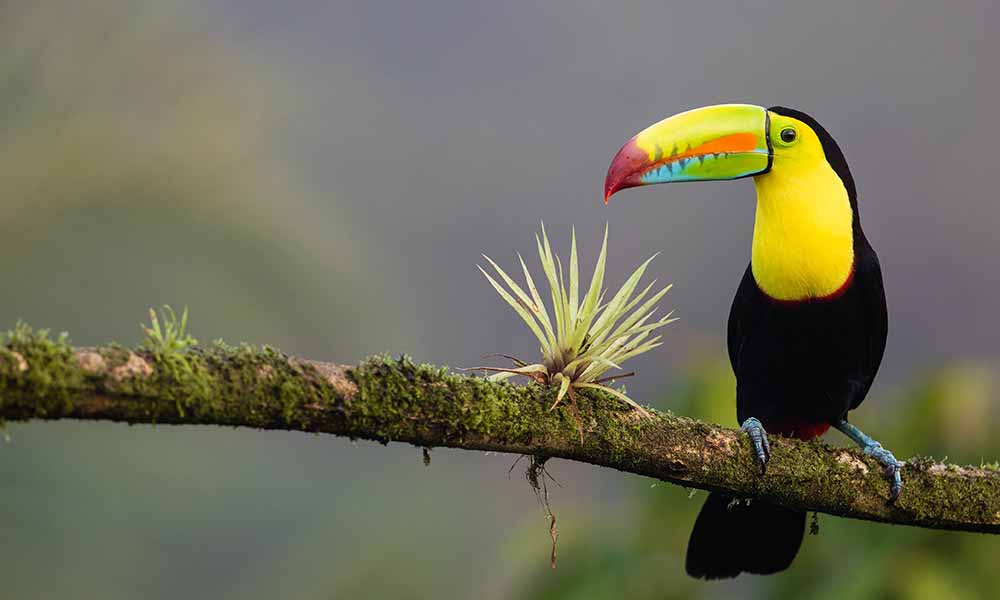