Neoprene allergies are rare, but they do exist, and if you’re a surfer, open-water swimmer, diver, or triathlete, they can be a serious problem.

So, what can you do about them, how do they occur in the first place, and how many people are allergic to neoprene?

What is a Neoprene Allergy?

Neoprene can cause something known as contact dermatitis. It’s not a serious allergy but it can cause skin problems and discomfort.

Allergic contact dermatitis can be caused by a number of chemicals and compounds, and the problem with neoprene is likely related to the chemicals used during its construction.

If you experience issues when using any of the following products (all of which contain Thiuram) then this could be the cause:

Thiuram isn’t the only potential issue, either. If you experience contact dermatitis when wearing wetsuits and neoprene accessories, you could also be allergic to the glues or other materials used in wetsuit construction.

How Common is a Neoprene Allergy?

Neoprene issues are rare, and most people will never experience any kind of contact dermatitis from using wetsuits. That won’t be much comfort if you do experience a neoprene allergy, though, as it will make your swimming/surfing very uncomfortable and means you may need to sell/donate your pricey new suit and look for one that won’t cause problems.

Can You Develop a Neoprene Allergy?

Some people are more sensitive than others when it comes to contact dermatitis and other skin conditions. If you are prone to such issues, you may be more likely to experience problems with neoprene. But just because you’re okay now doesn’t mean that you’ll be okay in the future.

Although rare, it’s not unheard of for people to experience problems that they never had before. As noted above, neoprene doesn’t cause an allergic reaction as such, it’s simply a form of contact dermatitis and that can be triggered by an array of different things.

Is it Just Wetsuits That Cause Neoprene Allergic Reactions?

You can have a reaction to anything that contains neoprene, including rash guards, booties, gloves, and more.

Interesting, rash guards are used to protect against the friction damage caused by wetsuits, so if you find that you don’t have any issues when wearing neoprene rash guards but always experience problems with neoprene wetsuits, the problem could be friction-related.

How Long Does Neoprene Allergy Last?

The skin reactions that you experience as a result of wearing a wetsuit could last for up to 4 weeks after direct contact. Of course, if you’re continuing to wear a wetsuit during that time, you’ll experience even more skin reactions and will intensify and prolong the problem.

What You Should Do About Neoprene Reactions

Neoprene hypersensitivity is incredibly rare, so if you experience any issues from wearing wetsuits, they will likely be minor and should clear up within a few days or weeks. If you experience a painful rash or any other serious and concerning issues, seek medical advice immediately.

Regardless of the severity of the issue, you should refrain from wearing a wetsuit until it clears up.

If it’s itching or causing a great deal of discomfort, speak to your dermatologist. They may prescribe topical steroid creams like fluocinolone to reduce inflammation and minimize discomfort.

How to Avoid Allergic Reactions from Neoprene

If you’re worried that your sensitive skin will lead to problems with neoprene or you have already experienced them, purchase your wetsuits from a local retailer and try them on before you buy them.

Even if the skin reactions don’t appear straight away, having a local retailer means you can easily return the suit and get your money back.

There are some synthetic rubber wetsuits made from limestone as opposed to petroleum, but they are still neoprene and so they may still contain the compounds that cause contact dermatitis.

If you want to avoid it completely, look for natural rubber wetsuits. These are becoming increasingly common and are made by the biggest wetsuit manufacturers and several independent creators.

Some of the best natural rubber wetsuits on the market right now are made by Patagonia.

Known as Yulex wetsuits, these natural rubber creations are more sustainable and should minimize the risk of skin eruptions and discomfort.

Patagonia wetsuits are some of the best on the market and while they can be expensive, you get a very well-made suit for your money.

Natural rubber wetsuits are also made by brands like Billabong, Sooruz, and Sen No Sen.

As the spotlight continues to shine on sustainability and eco-friendly manufacturing, we’re also seeing a variety of other neoprene-like rubbers, giving consumers more choice and potentially reducing the risk of contact dermatitis for consumers with sensitive skin.

Why Does My Wetsuit Give Me a Rash?

Although an allergic reaction is one of the reasons you could experience issues with your wetsuit, there are others.

If you have sensitive skin and don’t have a lot of experience surfing, swimming, or wearing a wetsuit, you may be more prone to rashes and inflammation resulting from a build-up of sweat and sand beneath the suit.

Neoprene is not a soft or forgiving material. When water and sand get inside the suit and combine with the constant pressure and rubbing that comes from moving around on a surfboard, it will create friction. In such cases, the “rash” is the result of direct trauma to the skin and can be more painful and problematic than contact dermatitis.

A skin reaction can also occur as a result of surf wax or poor-fitting wetsuits. 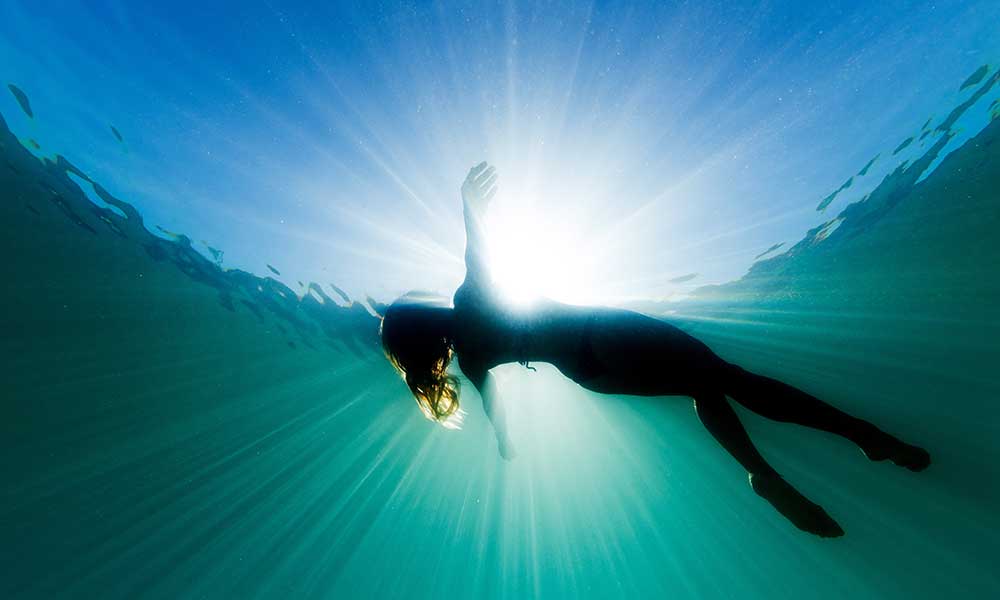 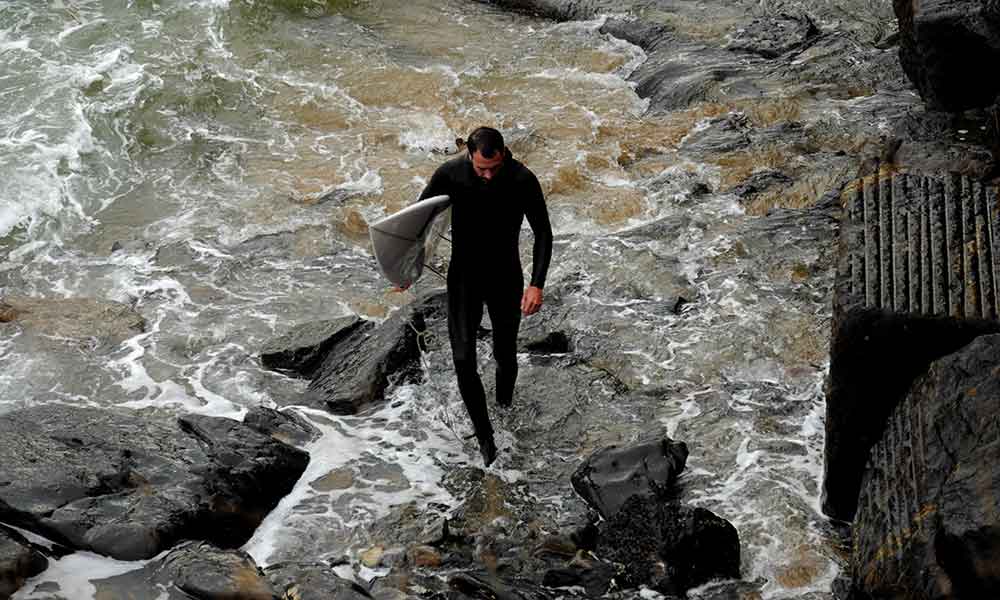 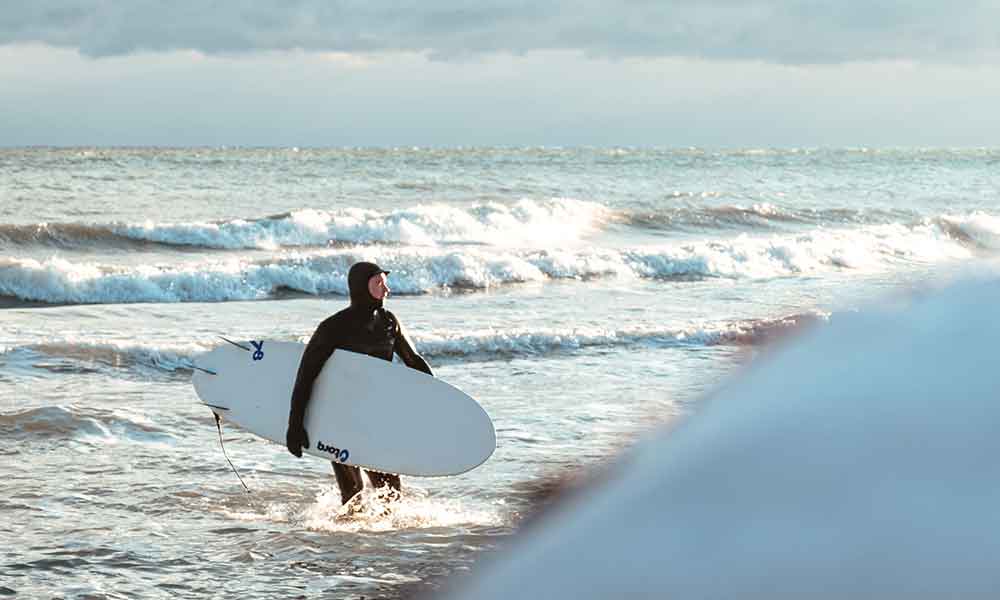 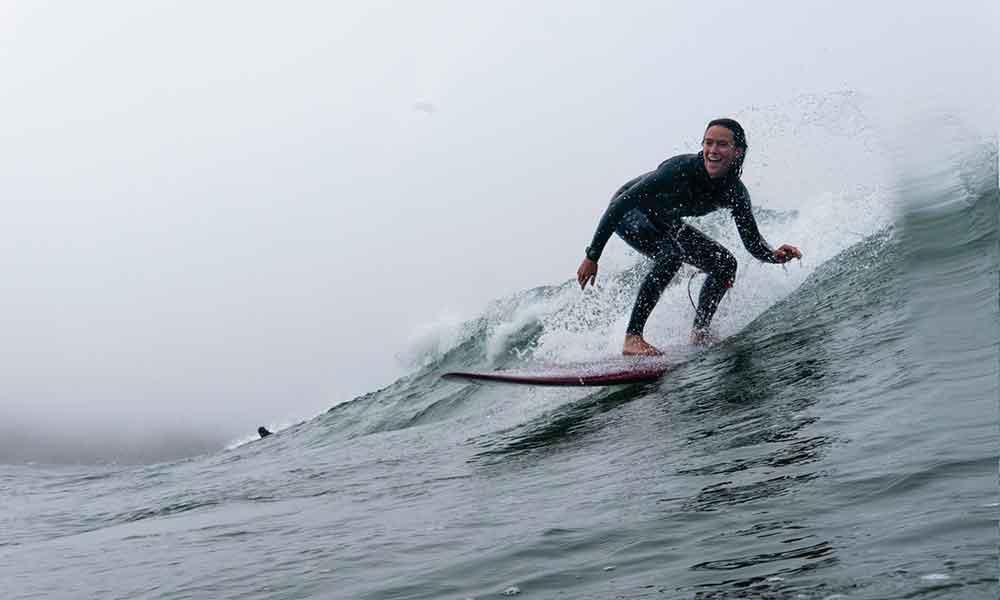 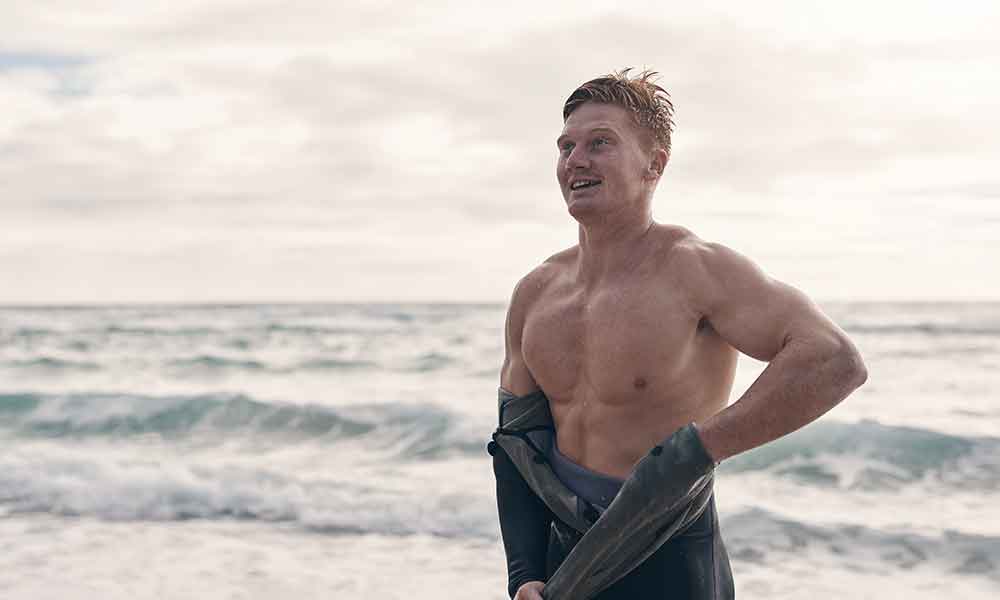 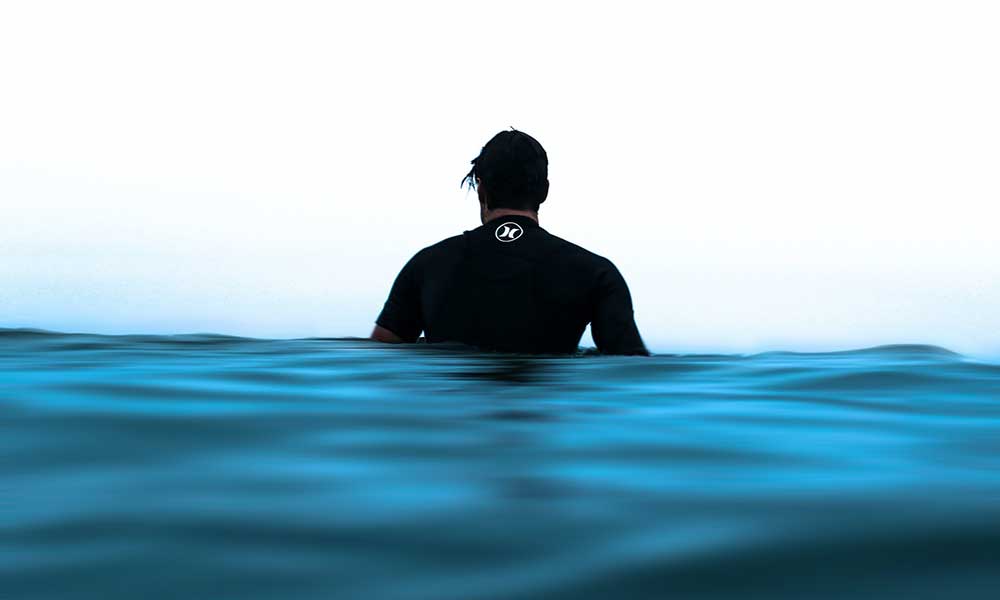