Scorpions live in every continent except for Antarctica. There are over 2,000 species and over 70 of these live in North America.

But where do they live? Can you encounter these creatures in your home? Do you need to worry about them scuttling under your bed or running around your basement? Can you find them in yards, sheds, and garages?

Where Do Scorpions Live?

Before we talk about the scorpion species that could be in and around your home, let’s take a more general approach to this question.

We often think of scorpions as desert dwellers, but while they certainly prefer hot and dry desert conditions, they also live in much colder and wetter climates.

In fact, there are scorpions species everywhere from the rainforests of Brazil to the cold mountains of the Himalayas. They are hardy, adaptable creatures and they can live in pretty much all conditions.

Some scorpion species prefer sand, some hide in rock crevices, others live among the trees. Even specific species of scorpions can have diverse habitats. For instance, the Vaejovis janssi is endemic to Mexico, but it can also be found as far away as Romania.

Where Do Scorpions Live in the United States?

In the United States, you can find scorpions throughout the Mojave Desert and the Sonoran Desert and they are a common sight in the southwest.

In Arizona alone, there are thought to be around 50 scorpion species, and throughout the southwestern United States, you can encounter these species in residential neighborhoods and yards.

Their range extends far beyond the southwest, though. You may encounter these arthropods in Tennessee, Arkansas, Mississippi, and even as far north as Nebraska.

What Do Scorpions Eat?

Scorpions are predators that feed on insects, centipedes, and other arachnids. They are also prey for larger animals, including rodents, tarantulas, and birds.

What Do Young Scorpions Eat?

Where Do Scorpions Like to Live in a House?

If you live in the southwestern US or Mexico, you’re more likely to encounter scorpions in your home.

Here are some of the most common places you can find scorpions hiding in your home:

If you have a habit of stuffing old clothes, boxes, and luggage in the bottom of your closet, there’s a chance that a scorpion could be lurking there.

Those boxes might be the way they got into your house. Scorpions can also be carried in old clothes or enter homes through open doors and windows, as well as poorly-sealed entrances.

Under Beds and Furniture

Beds and sofas could be the perfect hiding places for scorpions. They can stay out of the way of humans and pets and remain warm throughout.

In Your Boots or Shoes

Being stung by a scorpion as you slip on your boots sounds like the stuff of urban legend, but it happens. Those boots are dark and cozy, and if they’re stuffed at the bottom of closets or nearby doors that are regularly opened, they’ll provide the perfect hiding place.

Inside Vases and Plant Pots

Before you bring any flowers inside the house, check that they don’t have any insects or scorpions hiding inside. You could be introducing them to your house and when you drop them inside a vase, you’ll even be making a little home for them.

In the Walls or Under Floorboards

Scorpions can scuttle inside very small spaces, including gaps in floorboards and walls. Look for any animal-sized crevices and seal them. Even if there are no scorpions in there at the time, there could be some other arachnids nearby.

Most scorpions are drawn to bathrooms and utility rooms. They look for sources of water and this could make your toilet tank ideal. If there are spaces behind the tank or in the fixtures and fittings, you could be inviting a scorpion into your home.

What Attracts Scorpions in the House?

Leaking pipes, poorly-fitted bathroom and kitchen appliances, and standing water are all inviting to scorpions. They like warm, dark, and damp conditions, so basements are also ideal.

How to Keep Scorpions Out of Your Home

To make sure scorpions don’t enter your home, follow these simple steps:

A scorpion bite is rarely life-threatening, but it can be. It can also be very painful, so keep those doors shut tight, fill those crevices, and make sure these creatures don’t enter your home.

If you find multiple scorpions in your home or it seems that your house is a regular meeting place for these creatures, you should contact a pest control service. They can help you to deal with the scorpions and the source of the problem.

If you just have one scorpion in your home, try to safely usher it outside. You can use a solution of borax to kill it, but it’s definitely not instant, nor is it pleasant. You also risk angering the scorpion and as it will be alive for some time afterward, it could sting you.

What is a Fear of Scorpions Called?

A fear of scorpions is known as arachnophobia. It’s a term that’s more commonly associated with spiders, but that’s because it refers to the class Arachnida, which includes both scorpions and spiders, as well as ticks and mites.

What Is the Deadliest Scorpion in North America?

The Arizona Bark Scorpion is the deadliest scorpion in North America. If this scorpion stings you, it could lead to numbness at the site of the bite, shortness of breath, and immobilization of a hand or limb. It’s also an incredibly painful bite, with many victims describing it as akin to being electrocuted.

The good news is that stings from Arizona Bark Scorpions are rarely fatal. The bad news is that they do still occur and even if they don’t, you could have up to 72 hours of pain to look forward to.

There have been two recorded fatalities from Bark Scorpion stings in the state of Arizona since 1968, but thousands are stung every year. In Mexico, it’s thought that over 100,000 are stung by the Bark Scorpion every year and over 800 people have died in the last 4 decades.

The Bark Scorpion gives birth to live young and can produce up to 35 young scorpions. If you see one of these scorpions with lots of little babies on her back, call pest control or usher it out of your house immediately!

Where Do Most Species of Scorpions Live?

Mexico has some of the most species of scorpions in the world, but there are also huge numbers of these creatures across Central and South America.

Some of the deadliest, largest, and scariest scorpions are in Australia and Africa.

The Australian Isometroides vescus, for instance, has evolved to feed almost entirely on burrowing spiders. The Deathstalker has incredibly painful venom while the thick-tailed scorpions in southern Africa can be deadly. 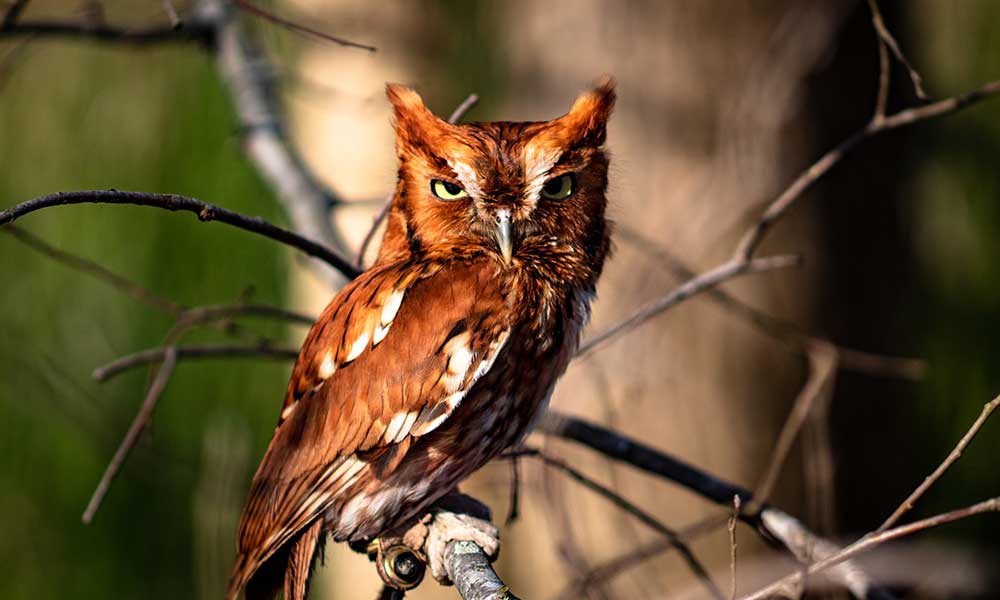