Bodyboarding, like all popular sports, has a unique lexicon that is sure to confuse and fascinate beginners in equal measures. They include terms that are specific to tricks and techniques, as well as slang words.

In this guide, we’ll take a look at both of them. 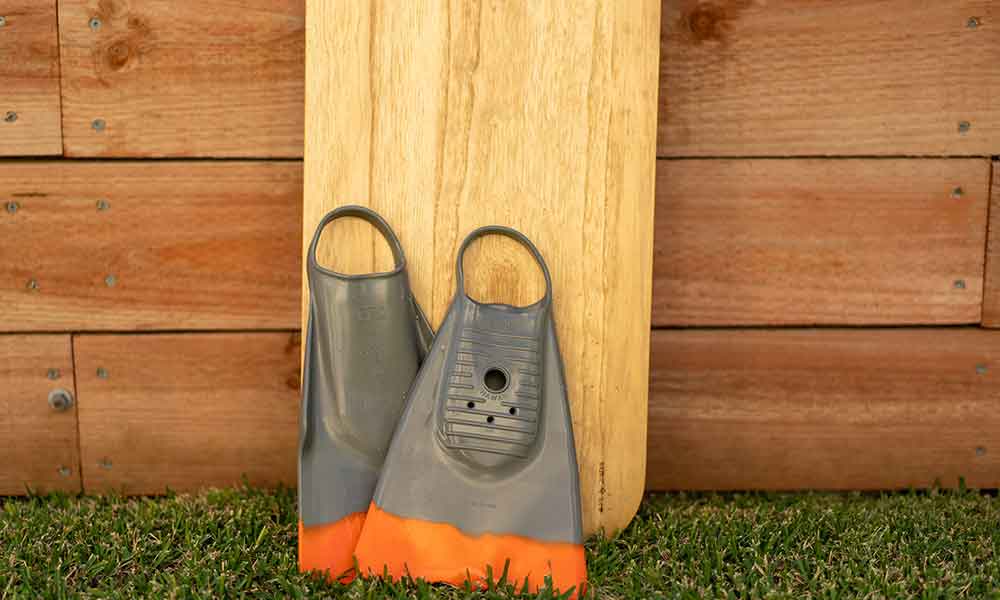 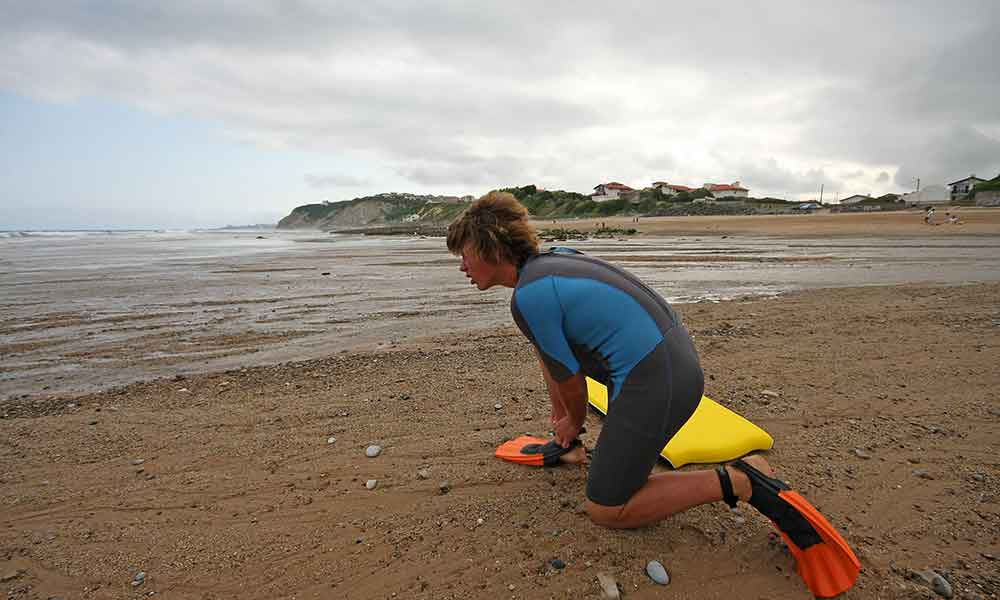 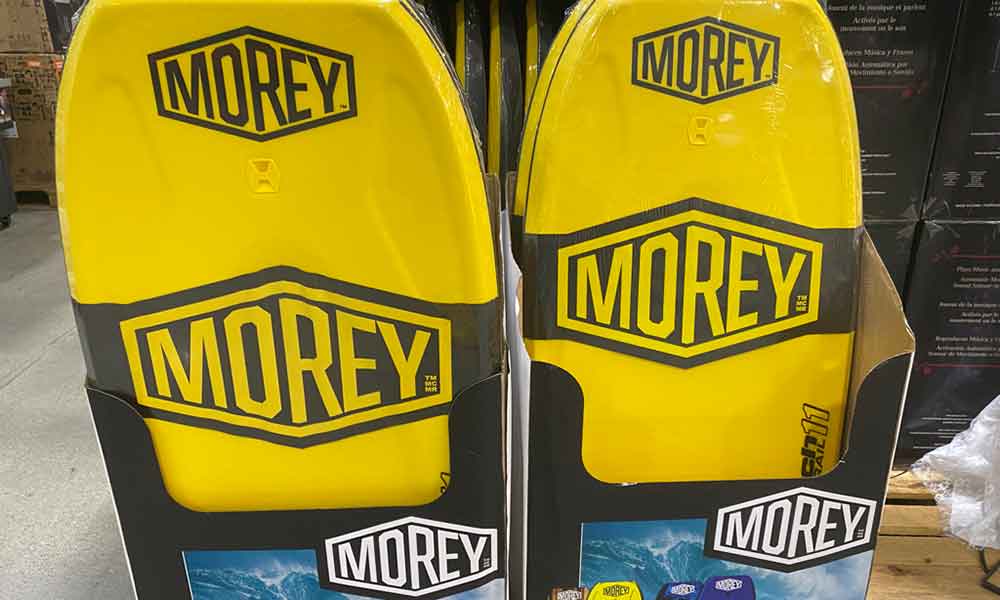 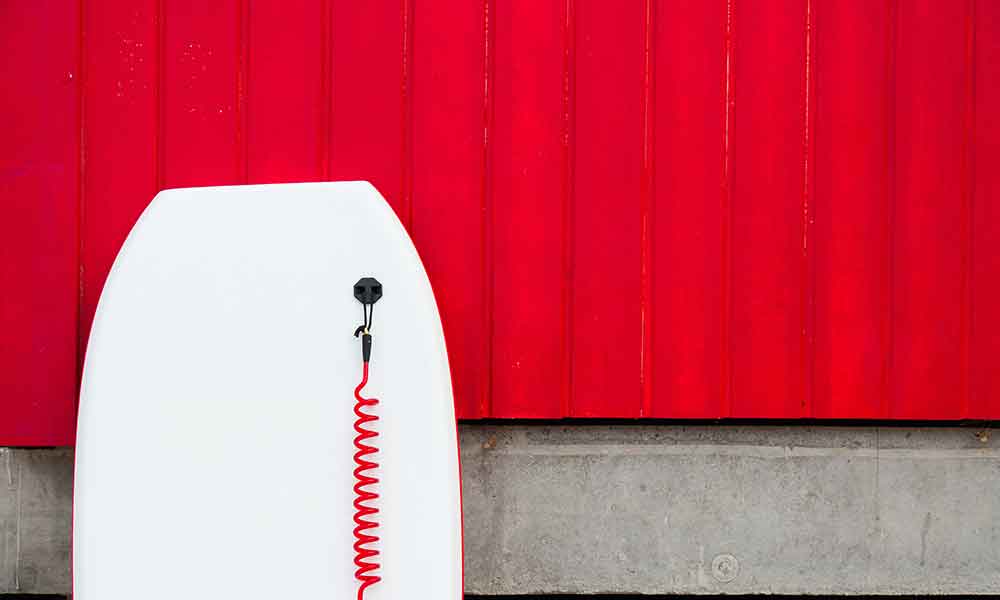 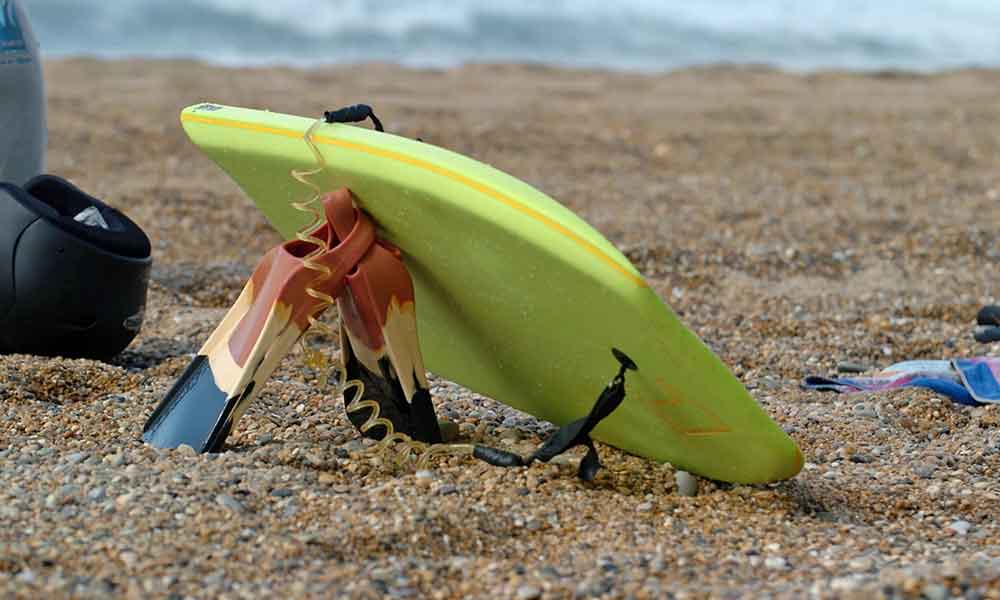 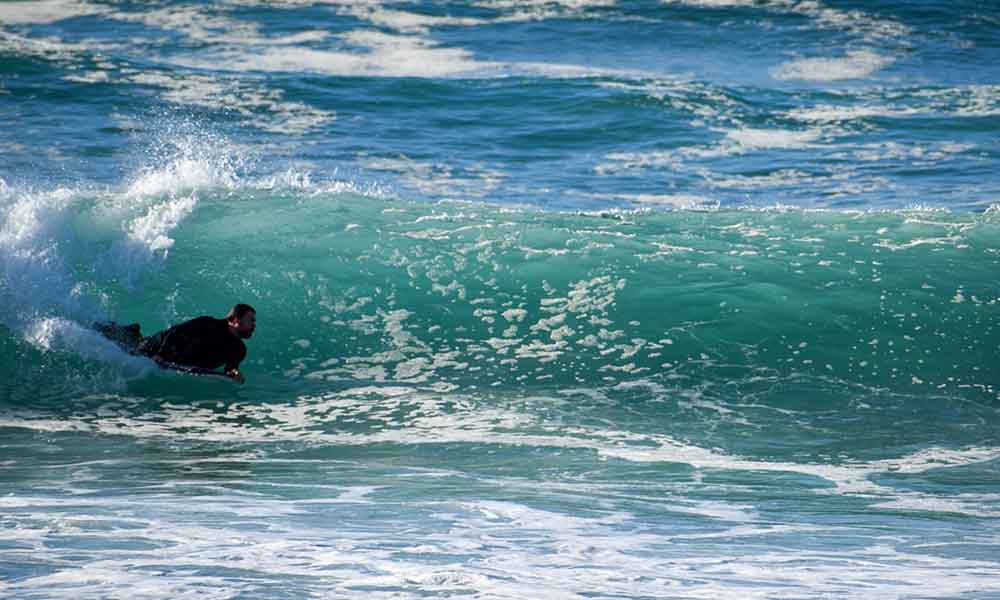