Death Valley is known for being the driest, hottest, and largest national park in the lower 48 states, with the lowest elevation in North America.

It is a tourist destination of extremes. Aside from the intense heat the region is known for, Death Valley offers many interesting landscapes to explore. To reach Death Valley National Park, tourists must take Daylight Pass Road, which connects to Death Valley Junction and leads in and out of the park. Las Vegas is the closest city to this national monument.

Although Native Americans once resided in Death Valley National Park, it was officially established as a national park in on October 24, 1994. A section of it known as the Rhyolite Ghost town is basically an abandoned mining town, just another one of the many ghost towns already present in the area.

There are many unique wildlife creatures in this challenging, harsh, and beautiful desert landscape between Nevada and California. Here are a few things this historically rich national park is known for.

Death Valley is not only one of the most popular tourist destinations in the U.S., but it’s also known for its scorching temperatures, sparse rainfall, and being the lowest point in North America.

1. Badwater Basin In Death Valley Is The Lowest Point In All Of North America

Badwater Basin is a surreal landscape situated at about 282 feet below sea level, making it the lowest valley floor in the Death Valley National Park and all national parks in the U.S. At first glance, the white layers on the dirt road may look like snow, but it’s actually salt.

2. The Heat In Death Valley Is Unlike Any Other

With temps usually in the range of 108° F to 127° F Death Valley is regarded as the hottest place on the planet. This National Park broke its previous record on July 2018 with an over-the-top 129 ° which fluctuated to 127° over the next four days. Needless to say, this heat level can be quite dangerous to the human body and is something you must consider if you plan to visit Death Valley.

3. Death Valley Is Known For The Beautiful Wildflowers It Produces During Spring And Autumn

During summer, Death Valley is not all that different from any desert terrain. However, this changes during spring and early autumn as the region comes to life as gorgeous wildflowers sprout from the dry landscape.

Although this national park is renowned for the spectacular view it offers during the springtime, several wildflower species can still be seen in other seasons. Under the right conditions, the valleys and hills truly come to life with a carpet of colors created by different flower species.

As breathtaking as the floral views can be, they don’t last very long, although the relatively short period they can be seen is enough to leave a lasting impression on park visitors.

If you are a camper and want to using camping as a way to explore the park you find out some of the coolest spots to camp in Death Valley.

4. The Rocks At Death Valley Appear To Move On Their Own

This is one of the popular mysteries of Death Valley. There are hundreds of rock formations strewn across Death Valley, which leave trails behind as they move. As hard as it is to believe, some of these rock formations weigh as much as 700 pounds and are believed to have moved at least 1,500 feet over the years.

For decades no clear explanation was offered as to how this was possible until 2014 when a group of researchers discovered that the rocks seemed to move on their own due to the cold winter nights and playa floods.

According to them, the cold winter nights cause the water underneath the rocks to freeze into thin layers of ice, shifting the rocks out of place when their panels melt during the daytime. They also believe that high winds in winter cause the rocks to move across the ice panels. Even though the secret to the movement of the rocks has been unveiled, the occurrence is still quite fascinating, nonetheless.

5. You Can Hear The Sand Dunes Crackling If You Listen

The sand dunes in Death Valley make for a lovely reminder of the Park’s elegance due to their graceful curves and ripples. Although the dunes make up a significant portion of the park, the Mesquite Flat Sand Dunes and Furnace Creek Visitor Center are the easiest to visit. The sand dunes in Eureka are slightly taller than the Mesquite Sand Dunes, with heights reaching 680 feet.

Strangely enough, if you stand at the highest elevation of the Eureka Sand Dunes, you can hear the sand “singing”, as it’s often described. The sound is caused by the friction between sand grains.

6. Roadrunners Are Quite Common In The Park, Especially At Furnace Creek

Roadrunners are a relatively small weighing roughly a pound or two and are quite common in Death Valley.

They have been able to survive in Death Valley for so long despite the salt flats and scorching heat of Furnace Creek due to their high body temperature which helps them tolerate the heat. While there are dozens of other bird species in Death Valley, the Roadrunner remains a favorite among birdwatchers due to its distinctive appearance.

If you are hiking in Death Valley, we have mapped out some of the best places to do it and enjoy a really great time.

7. Even Though It’s Named “Devils Golf,” It’s Not Meant For Golfing

This major highlight in Death Valley got its questionable name because the area is so hot that only the devil could play golf on its surface. Name aside, the landscape is quite alluring with its beautiful jagged spires created over time by rain and wind.

You can even hear faint pops of tiny salt crystals contracting and expanding if you listen closely, although this is mostly due to the heat, hence the name. Make sure to come with a camera as this landscape formed by hundreds of years of natural phenomenon is truly something to behold.

8. The Charcoal Kiln Found On The Park Were Left By The Ancient Tribe Who Once Lived There

There’s quite a lot to be seen in Death Valley, even old and storage-looking beehive-like structures, some of which stand at over 25 feet. These magnificent structures remind you of the park’s rich history and were believed to have been built by Hispanic, American Indian, and Chinese workers.

These rather sizable kilns once provided fuel for use in the silver and lead mines not too far off from its location until early 1900. While at the park, tourists can explore what’s left of the kilns and learn about the people who created them.

9. A Huge Mark Caused By A Volcanic Explosion Was Left On The Valley

The amazing Ubehebe crater, which is half a mile wide and over 600 feet deep, was created over 2000 years ago. The size of the Ubehebe crater is truly awe-inspiring and adds to the uniqueness and feeling of wonder given off by the park.

The locals in the region often refer to the crater as Tem-pin-tta- Wo’sah, which translates to Coyote’s Basket. The vastness of the crater is truly significant and can be seen in its entirety from a parking lot located at its outer rim.

Death Valley is one of the most incredible desert landscapes in the United States, next to the Mojave Desert and home to many unique wildlife creatures. The region is surrounded by mountain ranges and hosts some of the most notable highlights like the Devils Golf Course, Shallow Lake, Panamint Valley, Black Mountains, Panamint Springs, and Racetrack Playa.

It also houses several national geographic designated areas like Artist’s Palette, a few Joshua trees, and snow-capped mountains, all of which are worth seeing if you’re in the area. 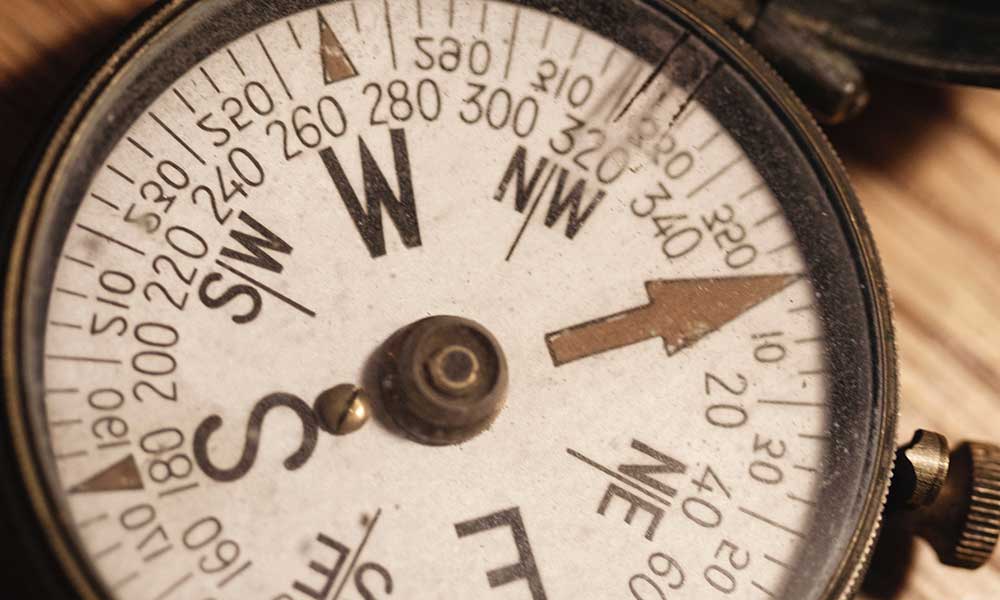