The kayak is a relatively common vessel in the modern world. These small boats are seen as a means of recreation and are used for sport. Kayaking is even a modern Olympic sport. However, kayaks were not always used in these ways, and these boats have a rich and varied history that goes back many thousands of years. This leads many kayakers to wonder who invented the kayak?

The kayak was invented more than 4000 years ago by tribes of Inuit, Yup’ik, and Aleut people from Northern Canada, Alaska, and Greenland. The kayak was used for travel, transport, and, most importantly, for hunting seals and whales. Kayaks were made from wood or whale bones wrapped in seal skin.

The invention of the kayak is an important historical event and inspired explorers, hunters, travelers, and sportsmen alike. There are few vessels as old as the kayak that is still used in the modern, which proves the significance of this boat. Let’s explore the history of the kayak, learn who invented it, when it was invented, why it was invented, and what modern kayaking looks like today.

Who Invented The Kayak?

The history of the kayak is a rich topic to explore, and there is much to learn regarding this iconic vessel. One of the questions often asked by paddlers is who invented the kayak?

The kayak was originally invented thousands of years ago by Inuit, Yup’ik, and Aleut people from Northern Canada, Greenland, Alaska, and Eastern Russia. These people were the first to develop the kayak, and the vessel has not changed very much since then.

These people are commonly referred to as Eskimos, and they are those who are native to the coldest and most northern areas of the world. They dwell in a land where the only means of finding food is to hunt the frigid waters and to do so, they required a boat to use.

The kayak was the answer and was developed by these people over many years to become the perfect water vessel for their needs. Over time, several iterations of the kayak were developed by the same people, and eventually, discovers from Europe learned how to make kayaks from the Eskimos.

Since then, the kayak has spread throughout the world and has become a means of sport, recreation, travel and is still used as a hunting vessel by some native people today.

Where Was The Kayak Invented?

It is unclear where the very first kayaks were invented, but the first vessel of its type was likely invented by Inuit people in Northern Canada and Alaska, as hunting in the water was the only means of finding food in the winter months of these regions.

The kayak is native to Greenland, Alaska, far Eastern Russia, and Northern Canada. These are some of the harshest, coldest, most barren, and most unforgiving regions in the world. The kayak was built by these people to navigate the freezing waters and keep them safe and dry while doing so.

These early kayaks remained in their native regions for thousands of years until European explorers made contact with the Eskimo people. After that, the kayak spread into Europe and Asia, south into Africa, and became very popular among almost all nations with very cold climates.

When Was The Kayak Invented?

The kayak is one of the most widely used small watercraft in the world, and it has been around for centuries, but when was the kayak first invented?

Researchers are unsure of the exact date when kayaks were invented, but it is known that this craft is at least 4000 years old. Some archaeologists and cultural anthropologists say that the kayak may even be as old as 5000 years.

The precise age of the kayak is unknown, but the rough estimate of 4000 to 5000 years old seems to be quite accurate. The oldest surviving specimens of native kayaks are held in Munich at the Five Continents Museum. These early kayaks date back to the year 1577.

The original designs of kayaks can still be seen in the kayaks used today, and the Eskimo people developed several types of kayaks over the centuries. Each kayak iteration can be traced back to a specific time and place and were built by later generations of the same tribespeople to overcome the struggles of their time.

Why Was The Kayak Originally Invented?

We have established who invented the kayak, when it was developed, and where this type of vessel was first designed and constructed, but we must also consider the original purpose of the kayak to fully understand it and to grasp the significance of the vessel.

The kayak was originally built for hunting, traveling, and transporting people and goods. The kayak was the best and safest way for Eskimo people to hunt the frozen waters of their frigid countries. Hunting the waters and along the coast provided the only source of available food for these people, especially during the winter months.

Let’s explore each use for original kayaks by the early Eskimo people.

The main reason that the early Eskimo people developed kayaks was for hunting. The main source of food for these people was seals, whales, and Karabo. The seals and whales could only be hunted successfully from the water, especially during the winter months. This necessitated the invention of a watercraft.

The kayak was invented to be this vessel and was a major contributing factor to how the Eskimo people have survived in such harsh conditions for thousands of years.

Another important use for the kayak was for travel. Traversing the frozen landscape of the very cold countries where the Eskimo people dwell is almost impossible for much of the year. Traveling by water is far easier, and the kayak is the perfect vessel for this.

Kayaks could be built large enough to allow entire families to travel, and the smaller kayaks were small and maneuverable enough to paddle through ice floes and through waves along the coastlines without sustaining any damage. Kayaks quickly became the safest way to travel long distances in these countries.

Another similar reason for developing the kayak was to enable the native people to transport goods. Transportation over water is far smoother, quicker, and easier than it is over vast frozen lands.

Transport using kayaks was the safest way to move food, supplies, or even to move families from one location to another. Kayaks opened up a new and very efficient means of transportation for people and goods that Eskimos had never had before their invention.

What Were Original Kayaks Made From?

Part of understanding early kayaks is learning what these vessels were originally made from and why these materials were used to make the earliest versions of kayaks.

Early kayaks were either made from a wood or whale bone frame and then were covered in animal skin, usually seal skin. Whale bones were used by people who had no access to trees, and those that were made from wood were built by people who could use trees as a natural resource.

Seal skin was the most commonly used covering for early kayaks because seal skin is waterproof, durable, easily available, and it allows the kayak to move silently through water which is a significant advantage for hunting.

Some kayaks were made with a white cloth covering to act as camouflage, making the kayak look like a floating chunk of ice, which also helped hunters to sneak up on prey animals.

Part of the kayak was a section of skin used as coaming, which served to keep the water out of the kayak, keeping the inside of the vessel dry. The paddler was kept dry by the use of a seal skin jacket that was sealed at the wrists, waist, and face that connected to the coaming on the kayak.

This jacket was called a tuilik, and it kept the paddler dry and protected from freezing cold water, even if the kayak capsized.

Some kayaks were developed for traveling long distances and transporting more cargo, and so they were made larger, and some even had a sail made from cloth to improve stability and increase the distance that the kayak could travel over water.

Most of the small, single-seater kayaks developed by the Eskimo people were personal vessels that were crafted by the person that would pilot the kayak. These personal kayaks were made to specific personalized measurements.

This design tailored each kayak for the person who would use it, maximizing maneuverability, comfort, efficiency, and effectiveness in the water.

How Do Original Kayaks And Modern Kayaks Compare?

The kayak is one of the only water vessels invented by ancient people that is still used today. Many modern kayaks are very similar to the design of original kayaks used thousands of years ago. However, there are still differences between modern kayaks and ancient kayaks.

The biggest difference between modern and original kayaks is the materials that are used to construct the kayaks. Original kayaks used thousands of years ago were constructed from whale bones, wood, and animal skin.

These materials are utilized because they are strong and lightweight while also being durable and waterproof.

Modern construction techniques are also used to make these vessels in the modern age, such as vacuum forming and the use of molds, rather than bending heated pieces of wood and tanning animal skin for a boat covering.

Other differences include the shape and size of modern kayaks versus original kayaks, as modern kayaks can be made much larger and are typically made to a standard size rather than constructed per individual.

There are also many more kayak varieties available now than there were when the early kayaks were made, and each kayak variation has its own specialized uses.

Modern kayaking and ancient kayaking are not only different because of the different vessels that are used, but the entire function of kayaking has shifted over the last few thousand years.

The kayak was originally designed and built for use in hunting and providing a means of efficient travel and transport for Eskimo people. Kayas were designed to be used in freezing waters and were an essential aspect of daily life for the people who built and used them.

In the modern world, kayaks are no longer a necessity and are now used for sport and recreation. Kayaking is an Olympic sport. These vessels are used for white water sports, they are used as a means of recreation for families, and they have become an item of leisure rather than one of need.

Kayaks are no longer used for hunting or for transport but rather for recreational fishing, exploring, enjoyment, and for sport. Modern kayaks play a very different role in society today than they did 4000 years ago.

These vessels are so also available in any country in the world that has a coastline or a waterway of some kind and are not limited to those who live in arctic regions.

The kayak was invented by Eskimo people who inhabited arctic regions of the world. This vessel allowed them to hunt more efficiently and gave them a means of transport and travel that was previously impossible. Kayaking today is very different and is typically a recreational sport rather than a means of survival.

Kayaks have a rich and complicated history that is very interesting if you take the time to understand it all. Without kayaks, the world may very well look completely different from the way it does today. 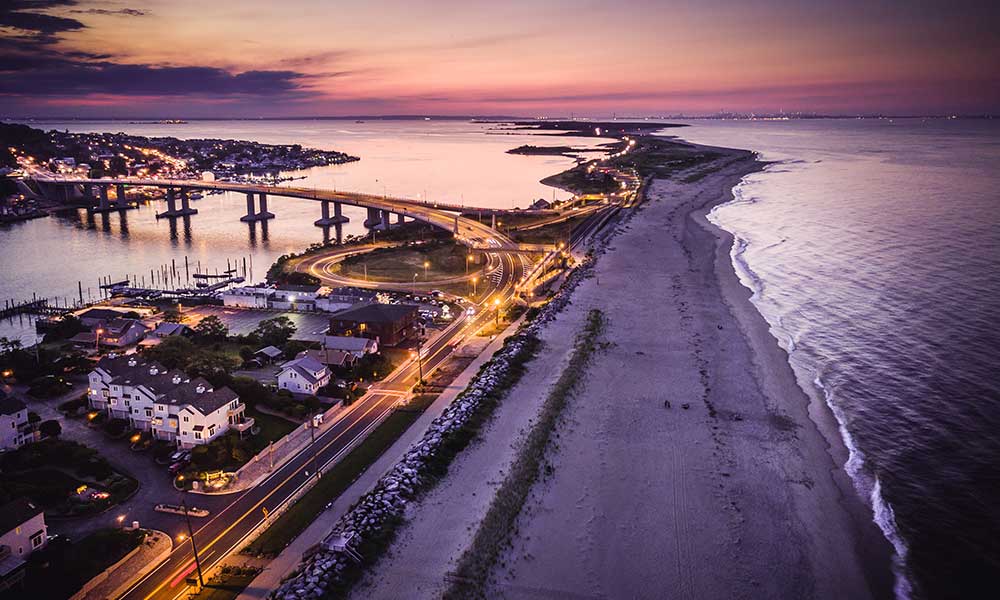 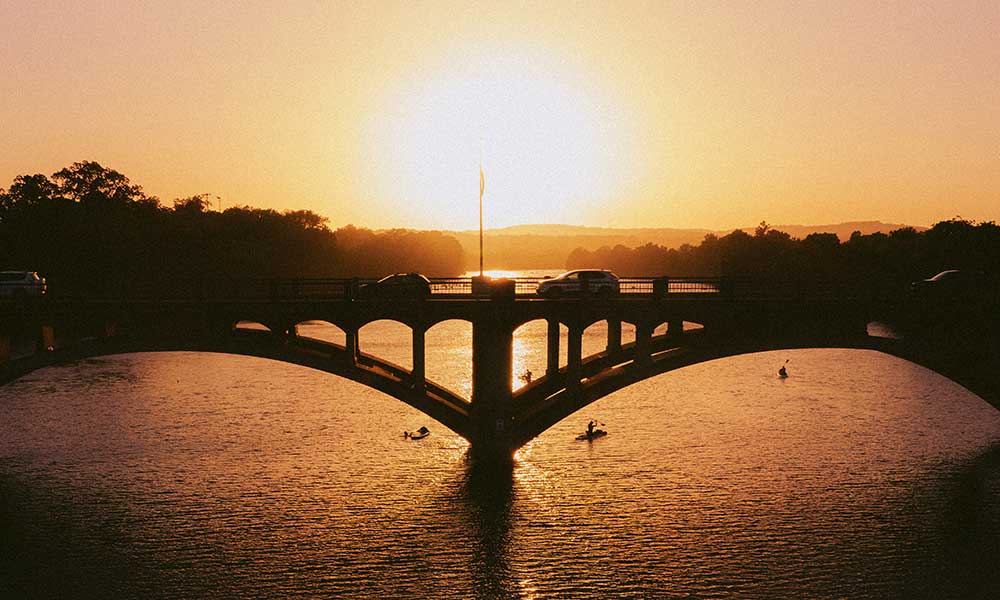 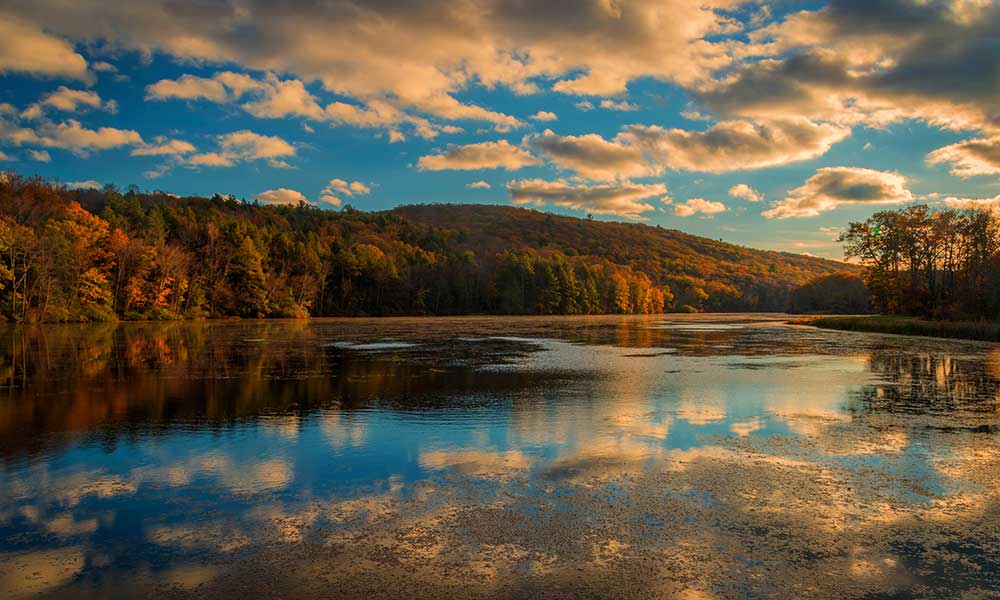 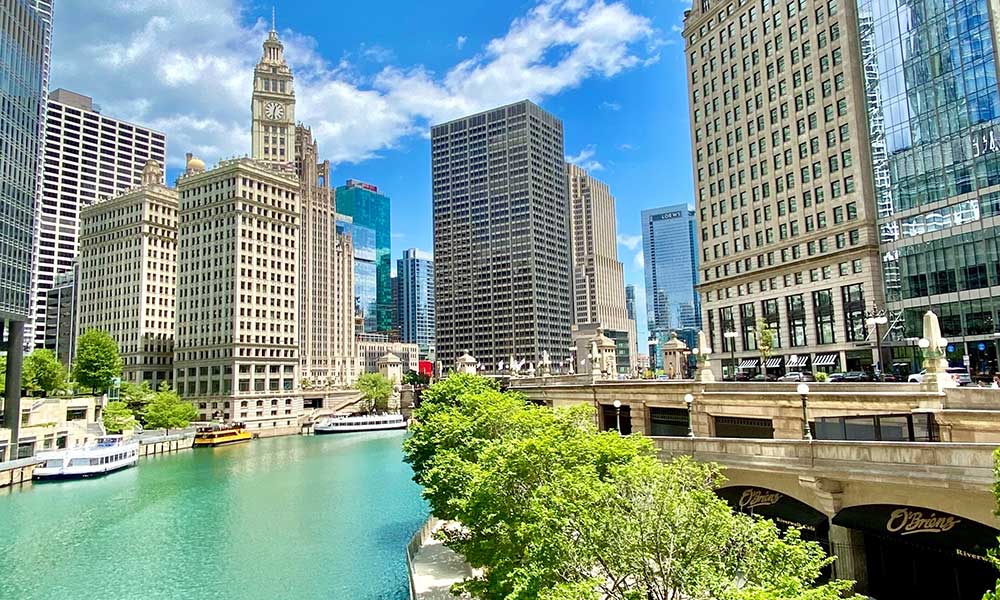 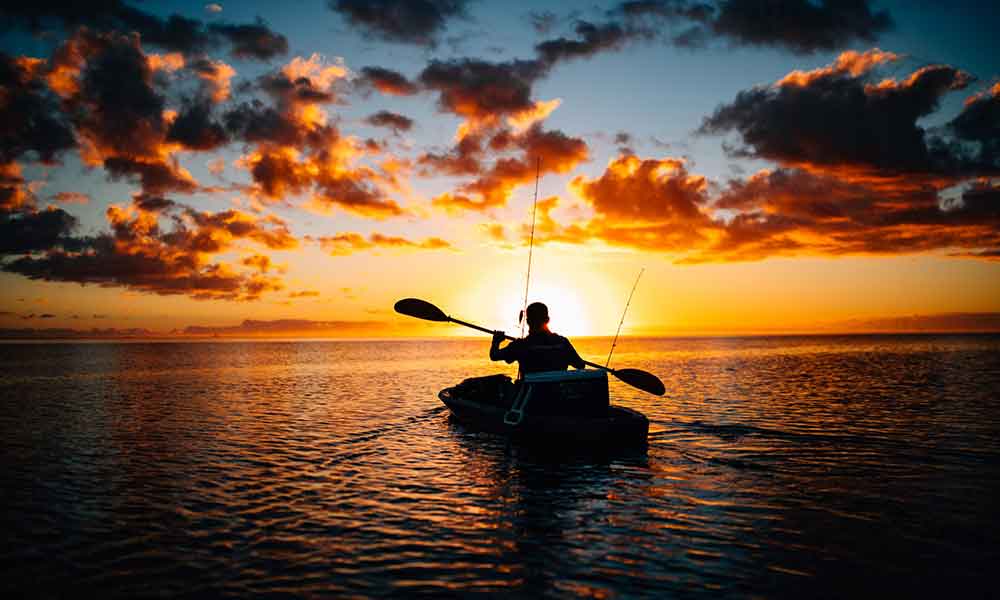