Many people tend to lump yoga all in to one category, but did you know that there are actually many different styles of yoga?

In modern day, various adaptations and styles of yoga have been created all over.

However, Ashtanga yoga is an ancient practice believed to align you with your truest nature.

The purpose of this article is to deepen your understanding of this enlightening practice.

What Is Ashtanga Yoga?

Ashtanga yoga, which is Sanskrit for “eight-limbed” yoga is a style of yoga that came to fruition some time during the early 20th century.

Although, the style we are most familiar with today was adapted in the 21st century.

This type of yoga gets its name from an ancient Indian sage named Sage Patanjali, who believed that there were eight practices (limbs) we should learn if we are seeking to transcend agony and become aligned with our truest essence.

Patanjali’s definition of Ashtanga yoga can be found in the Yoga Sutras of Patanjali, an ancient writing that outlines the theory and practice of Yoga, dating back to approximately 200 CE.

In it, he compiled 196 sutras, philosophical statements, on yoga theory and divided it into four books.

According to the text, yoga is defined as “the cessation of the fluctuations of the mind.”

Furthermore, when the mind is at ease, we reach a state of Yoga, connecting us to the Universal Mind and Divine Consciousness.

However, it should be noted that Yoga is not only a state of being, but it is also a practice.

By practicing Ashtanga yoga, we are on an eight-limbed path to a higher level of consciousness with our divine self.

The Eight Limbs Of Ashtanga

Ashtanga yoga consists of eight limbs (practices) that we should learn to master if we want to become aligned to our highest self.

Here are the eight limbs:

These eight limbs are an avenue that allows us to go deeply inward to access our divine nature.

Ashtanga yoga was introduced to Western society by Pattabhi Jois when he began teaching it in Mysore.

Due to its popularity, we now refer to this style of yoga as “Mysore-style” yoga.

Mysore-style Ashtanga yoga classes can be found in most major cities.

Those who are interested in taking classes should expect:

The name of The Primary Series is “Yoga Chikitsa” which translates to “yoga therapy.”

The main purpose of this series is to eliminate physical ailments or issues in order to obtain a healthy body.

Those who are especially looking to release tension and pain in the hips and hamstrings would benefit greatly from this practice.

Aside from the physical benefits, the spiritual nature of this practice has also been said to have healing abilities on our emotional and mental health as well.

This type of yoga will cause you to break a sweat as well as build strength in your muscles through daily repetition.

While it is a challenging practice that requires patience and dedication, there is a heavy emphasis on the breathing.

The beauty of Ashtanga yoga is that once you have mastered your sequence, you can really begin to relax into the meditative benefits of the practice as well.

The Primary Series consists of:

Keep in mind that this particular style of yoga is not meant to be a guided practice.

Each student would ideally have their own sequence.

While your teacher will typically be around for assistance, Ashtanga yoga is meant to be practiced and mastered individually.

What is the difference between Ashtanga and Vinyasa Yoga?

Vinyasa Yoga is a type of Ashtanga Yoga.

You will see the same poses in both classes, but the pace in which they are done is different.

While Ashtanga Yoga requires you to practice postures individually at your own pace, Vinyasa Yoga calls for you to flow through the different postures at a faster pace.

What is the purpose of Ashtanga yoga?

Ashtanga yoga is the practice of taking an eight-limbs approach to transcend suffering an align with your highest self.

Can beginners do ashtanga yoga?

Although Ashtanga yoga is challenging, it is done at your own pace.

This means that your teacher will assign you your sequence based off your skill level. You will practice this sequence daily until you have mastered it.

What are the eight steps of Ashtanga yoga?

How many levels of Ashtanga yoga are there?

There are six different levels of Ashtanga yoga: 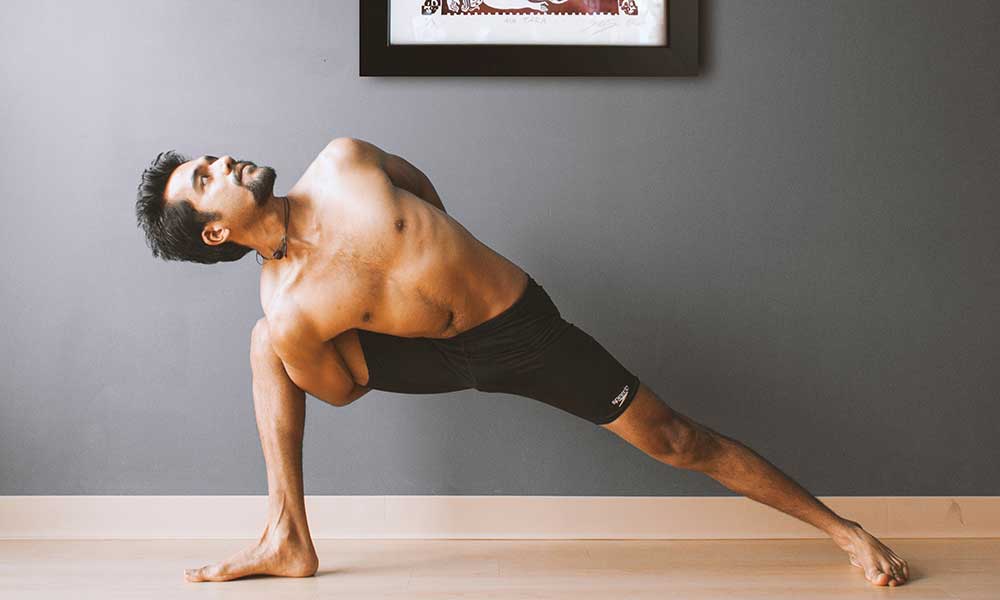 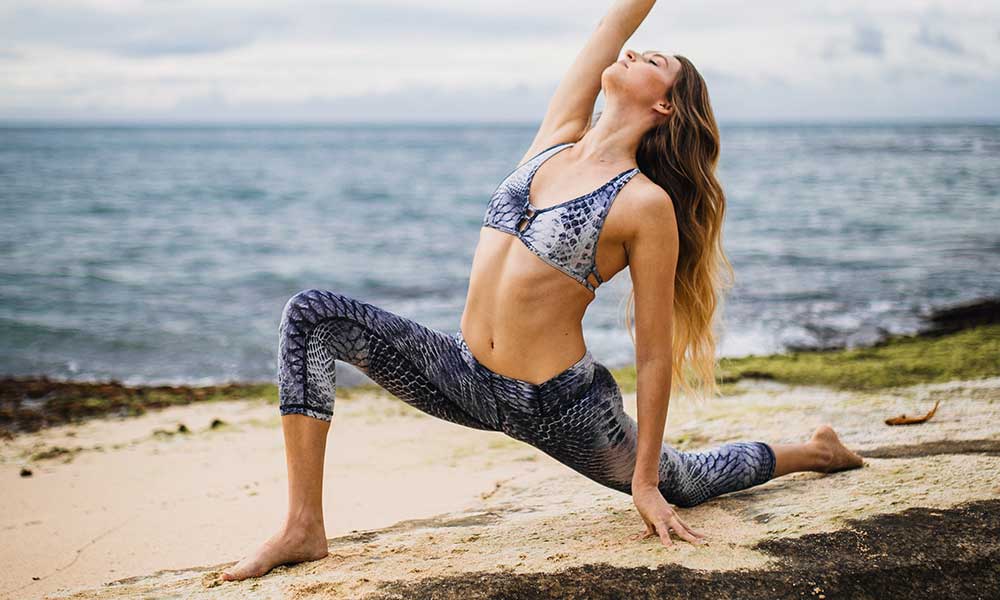 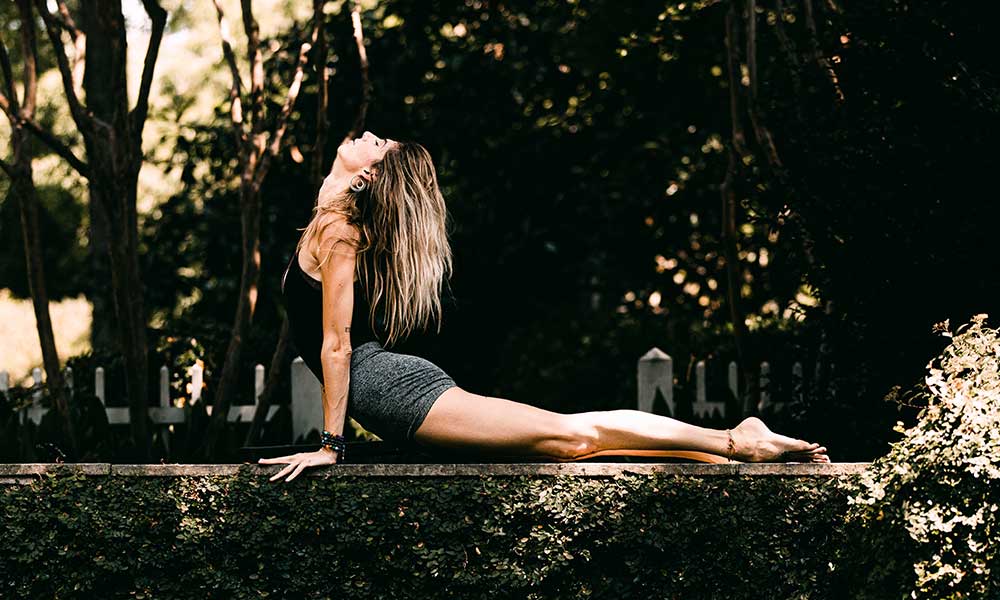