You’ve probably heard the word “namaste” if you have ever taken a yoga class at a yoga studio. Your teacher will usually guide you to say namaste at the end of your yoga practice to seal the session. The word is usually said while bowing the head and keeping hands in prayer position in front of your chest.

You might be familiar with the gesture, but have you ever wondered what the word namaste actually means?

In this article, we will teach you all about this divine greeting that brings us all the love and light!

What Does The Word Namaste Mean?

At the end of a class when your yoga teacher asks you to say namaste, he or she might give you a brief, one-sentence long description of the word, but let’s sink deeper into the true meaning. Namaste is a Sanksrit word, originating from the ancient language of India, and is pronounced num-us-teh. However, if you’re a part of the Western world, you’ve probably heard this word pronounced nah-mah-stay. While it’s not necessarily wrong, it’s important to honor the ancient roots of yoga by paying homage for the original pronunciation of the three syllable word. After all, Sanskrit is the official language of yoga.

“Namas” means “paying obeisance” or “bow” in Sanskrit terms and “te” means “you.” In English, namaste translates to “I bow to you.” Namaste is typically said while bowing and putting your hands together in a gesture called “Anjali Mudra.” In an Anjali Mudra, the palms come together with the thumbs slightly touching the chest and the fingers pointed upwards. When we come into this hand gesture, we are opening our hearts and manifesting our connection to divinity like a divine a spark radiating with us.

Because of this deeper meaning, more thorough English translations of the word namaste exist such as “the light in me honors the light in you” or “the divine in me recognizes the divine in you.”

What Does Namaste Mean In Yoga?

In Sanskrit-speaking countries, namaste is used as a greeting in everyday life to address someone, while the yoga community uses it as an earnest gesture of respect toward yourself and others. When we sit on our mats at the end of our yoga practice, gazing at our reflection in the mirror in front of us, saying namaste is a way to show gratitude to ourselves. It connects us to our divine soul.

When used in this setting, to be divine doesn’t mean that we are religious, but instead it means to become the highest version of ourselves. It means to connect with the most elevated part of ourselves—our inner peace, light and soul.

Namaste can also be a way for yoga instructors to connect to their students at the end of a class. When a yoga teacher says closes a session with namaste, they are taking the time to truly see each and every one of their students and embrace them before they part ways. The effect that this has on advanced and beginner yogis alike is nourishing as it makes everyone in the room feel connected and valued. It’s a way to honor one another and strengthen the bonds made within the yoga community.

Namaste In The West Vs. India

As I briefly mentioned in the section above, namaste has a very different meaning in the West and in India.

Namaste in the Western world is often uttered in a sacred, spiritual context. Western yogis use the word to connect with the divine and show respect to themselves, their yoga instructor and the world around them. The meaning of namaste in Western culture is profound, awarding those who use it with a sense of interconnectedness, equality and honor.

Many seasoned yogis are surprised to find out that namaste, when used in the country of its origin, is simply just a greeting. In India, namaste is a polite way of saying “hello” to your neighbor.

Since the principle of respect is deeply rooted in Hindu culture, members of the community greet one another in such a way that shows equal respect and hospitality to everyone. In India, when you greet someone with “namaste” and a bowing gesture, you are honoring that person and showing them that they are welcome.

However, many Indians do not associate the word namaste with yoga at all. In a sense, Western cultures took the general idea of “namaste” and attached it to yoga culture. How it became a slogan for westernized yoga practice remains a mystery, but just note that it is not a traditional saying in Indian yoga practice.

In India where namaste exists as a polite greeting, it is interchangeable with the word namaskar. “Namas” means bow or salutation, and “te” means you. When we put those two terms together, it translates to “salutation to you.”

Namaskar is a similar word that you may have also heard people say in yoga classes. Namaskar or namaskaara has the same root word, “namas” which means salutation along with “kaara” that translates to “doing.” When we put these two Sanskrit terms together, the English translation is “I pay my salutations.” So, which one should we use?

There are many different theories explaining when and why we should use either term, but one of the more common theories associates namaskar with addressing multiple people at once and namaste when addressing an individual.

How To Make The Namaste Gesture

The word Anjali comes from the Sanskrit word “anj,” meaning to honor or celebrate. Mudra, which you might have also heard in yoga, is a Sanskrit word for gesture. Hand gestures, or hasta mudras, are sacred movements that are performed during yoga and meditation to add a deeper meaning to the practice.

Now that you have an idea of how and when to use the namaste gesture, here is how to enact the physical expression of namaste:

When performing the physical expression of namaste in yoga, we keep our hands near our heart to emphasize a connection to our heart chakra, the center for divine love. The act of closing our eyes and bowing our head allows us to surrender to love and divinity.

It’s important to note that the spiritual Anjali Mudra and bow do not have to be used in conjunction with the word namaste. In India, it is assumed that the mudra itself means namaste, and it is therefore unnecessary to utter the word as you bow.

Next time you are in a yoga class and find yourself confronted with a “namaste” from your yoga instructor, try to say it back mindfully. To honor the true meaning of the word, acknowledge the term as a greeting of respect or symbol of gratitude. 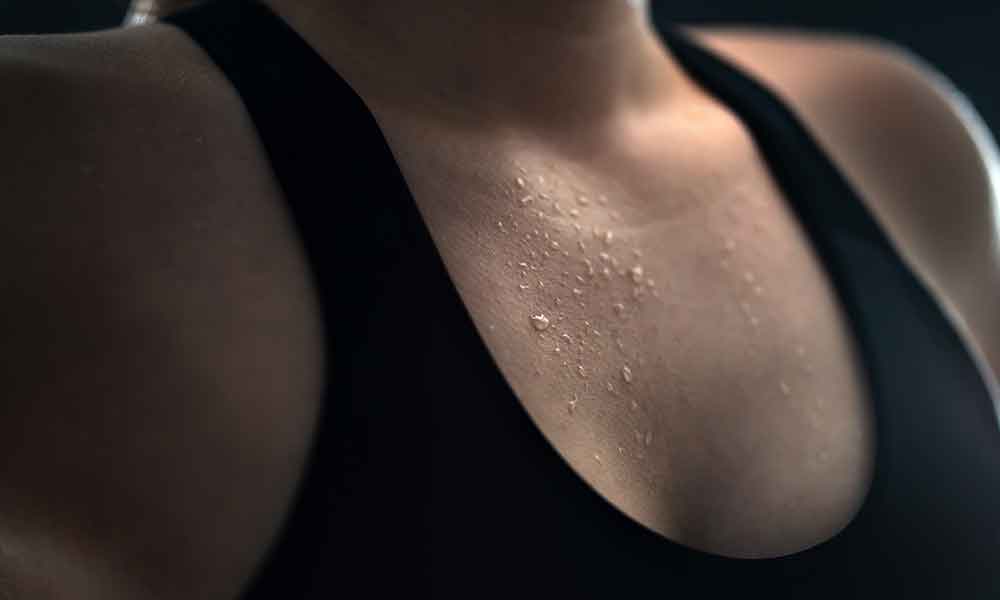 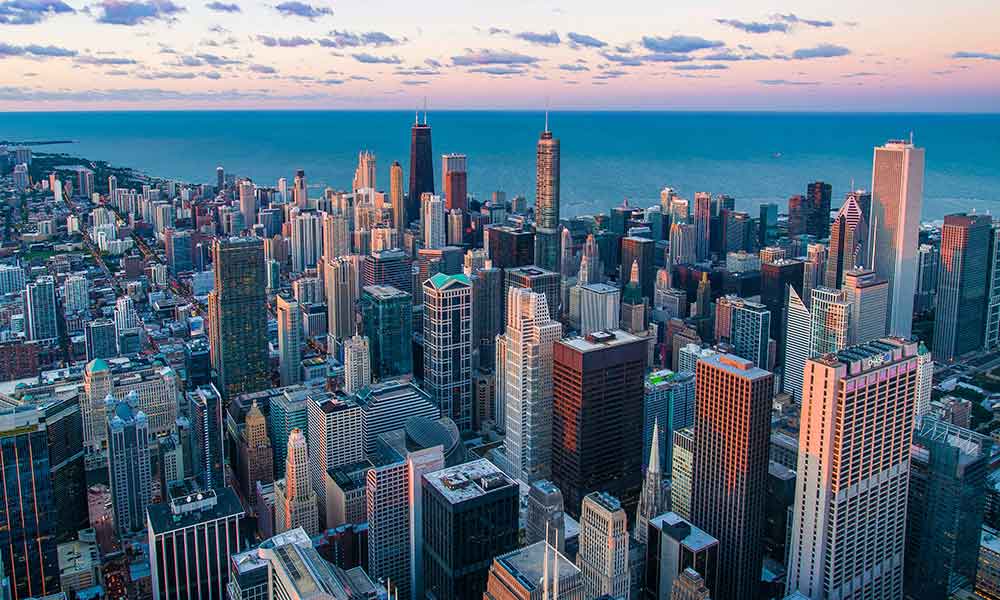