You may have done yoga before, but have you ever practiced yoga in a 90-degree room? Baptiste Yoga, founded by Baron Baptiste in 1990’s, is a steamy, power Vinyasa style of yoga that is sure to get your muscles nice and warm.

Here’s the scoop on Baptiste Yoga and why you should give it a try.

What Is Baptiste Yoga?

Baptiste Yoga is a hot, power style of yoga developed on three major principles: asanas (yoga poses), meditation, and self-inquiry. It was founded by Baron Baptiste in the 90s, whose intention was to create a style of yoga that is adaptable to any level of skill and physical ability.

Baron Baptiste was raised living and breathing yoga. His parents, Walt and Magana Baptiste co-founded the first ever yoga studio in San Francisco, CA in 1955. Inspired by the teachings of B.K.S. Iyengar and Bikram Choudhury, Baptiste was able to synthesize these practices along with influences from Ashtanga and T.K.V. Desikachar to form his own style of yoga. Baptiste Yoga is a form of hot, power, Vinyasa yoga that focuses on the importance of intuition.

This intuitive, sweaty, yoga style boasts five pillars that summarize the overall foundation of the class: breath, heat, glow, gaze, and core stabilization. Let’s get into more depth about what each of these means in terms of the practice.

Breath work, or pranayama, is always a main character in every yoga class. In Baptiste Power Vinyasa Yoga, ujjayi breathing is the go-to technique. Ujjayi breath is a breathing technique that is strongly associated with Vinyasa styles of yoga.

In ujjayi breath, we constrict the back of our throat (as though we are trying to fog up a mirror) on the inhale and then we exhale through our nose. The purpose of this breathing technique is to slow down the breath so that it is deep and powerful during difficult postures. If we allow our breathing to become short and shallow, it can trigger fight-or-flight reflexes in out body. If we can manage to maintain long, deep breathing achieved through ujjayi, we can keep our nervous systems calm and relaxed.

Another unique aspect of Baptiste Yoga is heat. In an official Baptiste Power Vinyasa class, the heat will get cranked up to a temperature between 90 and 95 degrees. The purpose of practicing in a hot classroom is to rapidly ignite our internal fires and warm our muscles for a sweaty, loose practice. The hotter the room, the quicker our muscles relax and give in to the poses.

You’ve probably heard the word “flow” in conjunction with yoga once or twice before. This is because in Vinyasa style yoga, flow is a word that describes movement that is linked to breathing. There is not a fixed series of poses in Baptiste Yoga, but most classes tend to follow a pattern. Classes will usually begin with several rounds of Surya Namaskara A and B which consist of flowing through the following postures:

Keep in mind that the poses listed above are not in particular order as Baptiste Yoga tends to encapsulate some variation of these. Then, the yoga teacher will transition into a series that includes Vinyasa flow. The classes are designed to be adaptable for different skill levels and often include ab work, back bends, and hip opening postures.

Gaze is another pillar of Baptiste Yoga. The act of looking at a particular place while practicing yoga poses is called “drishti,” which is an essential aspect of Ashtanga Yoga. Yogis practicing Ashtanga are taught drishtis as part of the alignment process for each pose.

In Baptiste Yoga, while the gaze is not specific for each posture, students are instructed to keep their eyes soft and fix their attention on any focal point that isn’t moving. By using this gaze as a tool for our yoga practice, we can turn our attention away from any distractions happening around us, drawing our focus inward.

Uddiyana bandha (core stabilization) is the constant drawing in of the belly button toward the spine in Baptiste Yoga. This is a technique that is practiced throughout the class to engage the core for increased support, balance and strength.

Here are some of the most common questions that people have about Baptiste Yoga.

Is Baptiste yoga good for you?

Baptiste Yoga is a practice that focuses on asanas, meditation, and self-inquiry, making it good for physical and mental health. Since traditional Baptiste Yoga is done in a 90-degree room, be cautious if you have any physical or medical conditions that might be affected by this such as a heart condition or injury.

What kind of yoga is Baptiste yoga?

How many poses are in Baptiste yoga?

Baptiste Yoga does not have a fixed series of yoga postures, but it does use postures from Surya Namaskara A and B which consist of the following:

Since Baptiste Yoga is a type of Vinyasa, you can also expect a Vinyasa style flow between both sides of the body.

Where can I practice Baptiste Yoga?

Currently, there are two official Baptiste Yoga studios: one in Boston, Massachusetts and one in San Francisco, California. However, there are plenty of affiliated studios sprinkled throughout the United States. Through Baptiste’s program, independent studios can become certified to teach his method and become partner studios. If you are interested in taking a class, search for local Baptiste studios in your area. 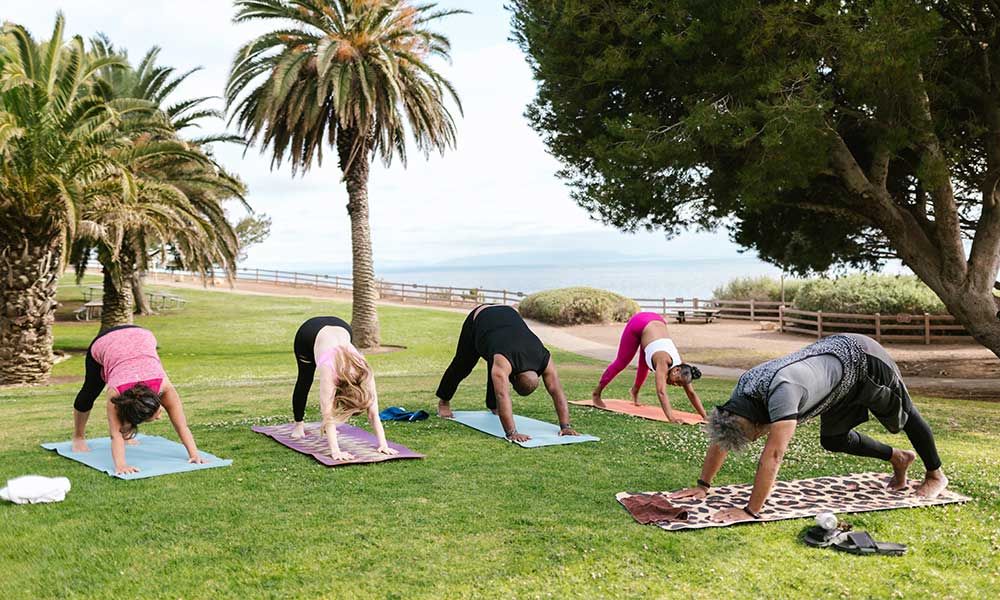 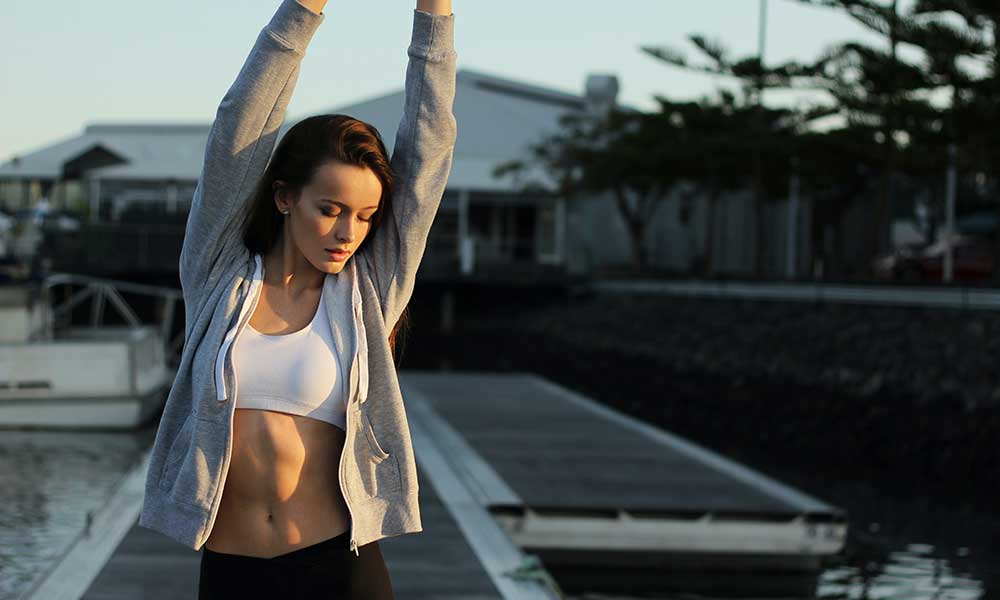 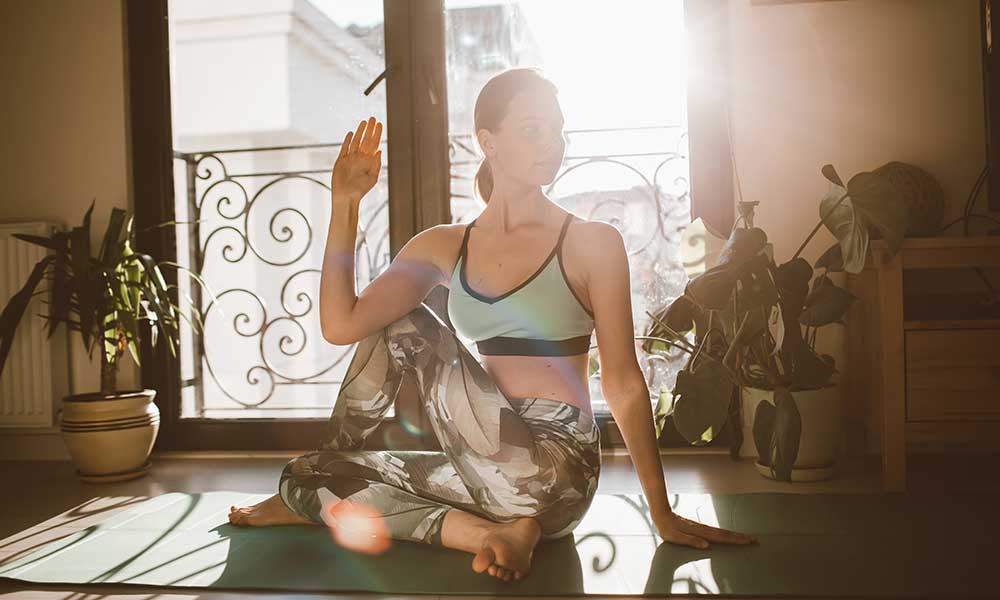 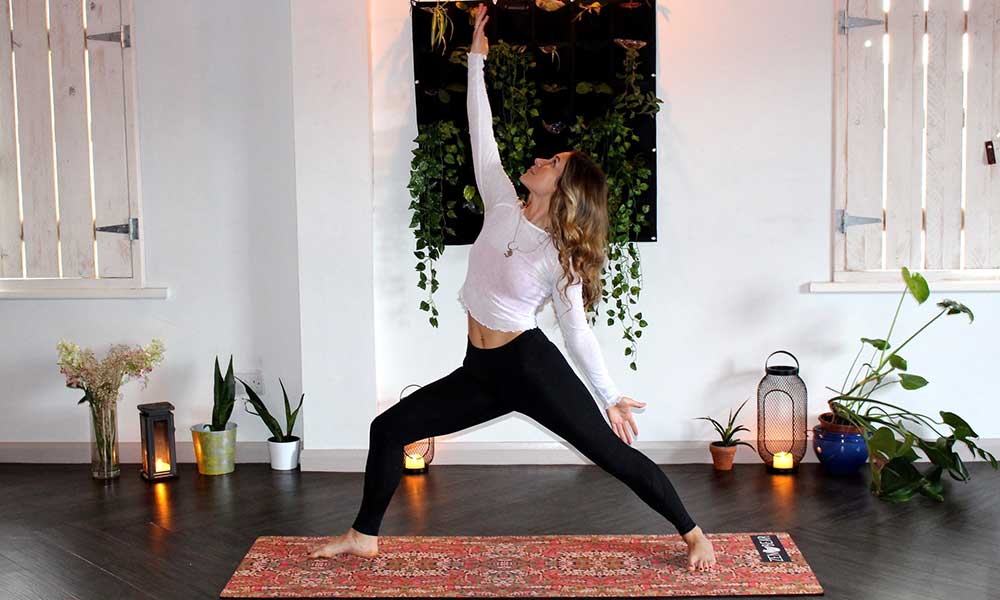 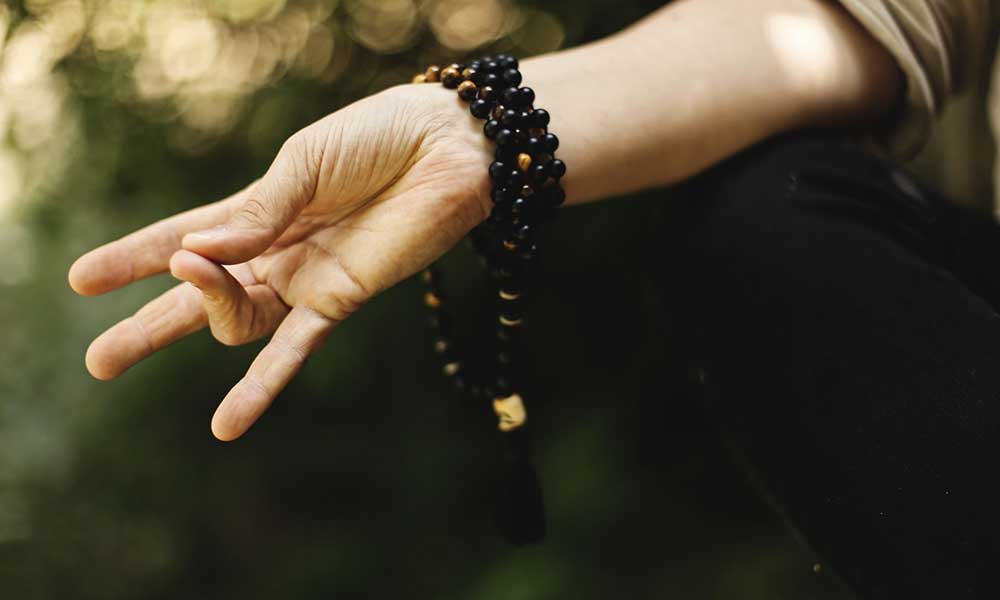 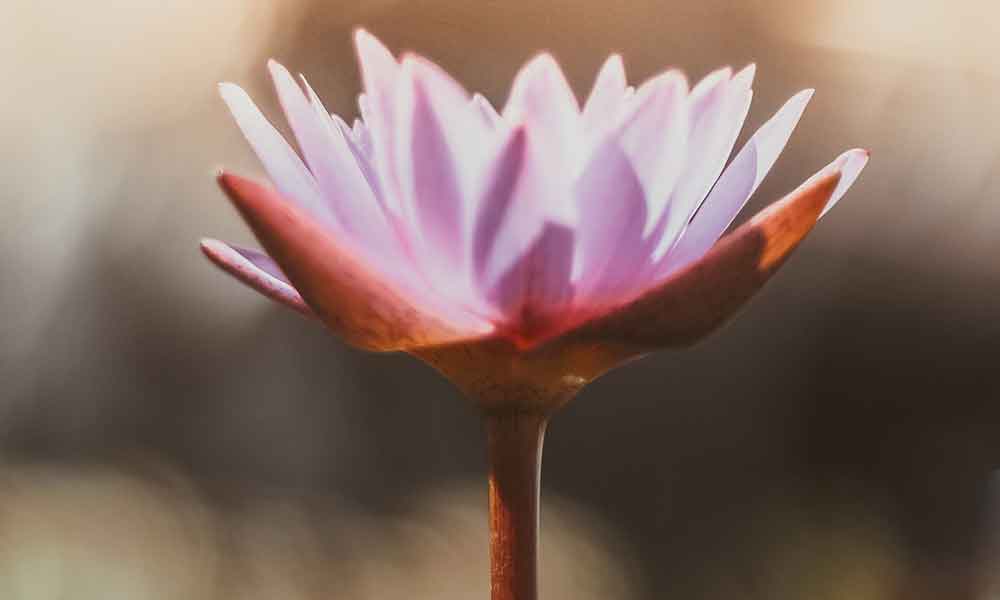