There are over 2,800 public skateparks in the United States, with these spanning around 8,000 to 12,000 square feet on average.

But there are some skateparks that are considerably bigger than this, providing dozens of skaters with the best facilities during any given time.

Where Is The Largest Skatepark?

America is often considered to be the home of “big”. We have some of the biggest facilities, landmarks, and stadiums in the world, not to mention epic portions.

But if you’re looking for the largest skatepark, you’ll need to head for China and the city of Guangzhou in particular.

The Guangzhou University Town Sports Center was built for the 2010 Asian Games and features over 4.3 million square feet of space, spanning a dozen different sports venues.

That’s nearly 9 times the size of Disneyland! Of course, not all of that space is devoted to a public skatepark, but 170,000 square feet of it is.

Known as Extreme Park, this Guangzhou skatepark was added to the facility in 2014 and is by far the biggest skatepark in the world.

China’s skateboarding scene is a fraction of that of the United States. In fact, around the time of the 2010 Asian Games, there were estimated to be just 50,000 skaters in the country.

It has grown steadily since then, though, and the Guangzhou skatepark has no doubt played a big role in that.

For comparison, a football field covers 57,600 square feet and no skatepark outside of China exceeds 90,000 sq ft.

It’s not just the biggest, it completely dwarfs all other skateparks in the world.

What Is The Largest Skatepark In America?

The Lauridsen Skatepark on the Des Moines River is the largest skatepark in the United States.

The park opened in May 2021 and spans a total of 88,000 square feet, including features such as a flow bowl, snake run, promenade, and an art piece known as WOW that can be skated. It also features both a park course and a street course.

This concrete skatepark is open to skaters, BMXers, and scooter riders.

Before the Lauridsen opened, the North Houston Skatepark in Spring, Texas, was the largest skatepark in the nation.

More of the Biggest and Best Skateparks Worldwide

The Guangzhou and Lauridsen aren’t the only epic skateparks. There are many other monstrous skateparks all over the world, some of which could be just a short flight or a long road trip away.

Located on Red Bay in the Cayman Islands, the Black Pearl Skatepark covers over 62,000 square feet of skateable space. There are bowls of varying sizes and plenty of obstacles to jump and grind.

You’ll find areas for skaters of all levels and it was opened by the legendary Tony Hawk himself.

If you’re looking for a massive park in a tropical paradise, add the Black Pearl to your bucket list.

The Lake Cunningham Regional Skatepark is a short trek from downtown San Jose and attracts over 75,000 annual visitors to its nearly 70,000 sq ft space.

Easily only of the best skate parks in the United States, the Lake Cunningham park has the world’s tallest vertical hall and the largest cradle.

Some of the most popular bowls here include the Olympic Bowl and the Skull Bowl.

At 75,000 sq feet, the Shaw Millennium is one of the world’s largest skateparks and the biggest in Canada.

Unit 23 Skatepark is the largest indoor skatepark in the United Kingdom, covering over 56,000 square feet.

Located in Scotland, a short distance from the city of Glasgow, this park features multiple skate halls for skaters of all levels and it also welcomes in-line skaters, BMXers, and scooter riders.

Located in the heart of Dogtown, the Venice Beach Skatepark is an iconic park that has welcomed some of the best skaters in the world over the years.

It’s crowded, but you’ll find plenty of great features, along with a fantastic atmosphere.

The SMP covers over 147,000 sq feet of skateable space, including the world’s biggest bowls, street skating obstacles, and lots of opportunities for vert skating.

It also features a competition scale park with space for 5,000 spectators.

Other Big Skateparks to Visit

What State Has The Best Skateparks?

There is no shortage of quarter pipes, half pipes, snake runs, and fun boxes in the Golden Street, making it the place to be for US skaters.

What Is The Oldest Skatepark In The World?

It’s often said that Kona Skatepark is the oldest skatepark still in operation. Located in Jacksonville, it was built in the late 1970s during the height of a skateboarding boom.

In addition to being the oldest active park, it has also witnessed many other skateboarding records, including the first modern vert ramp. 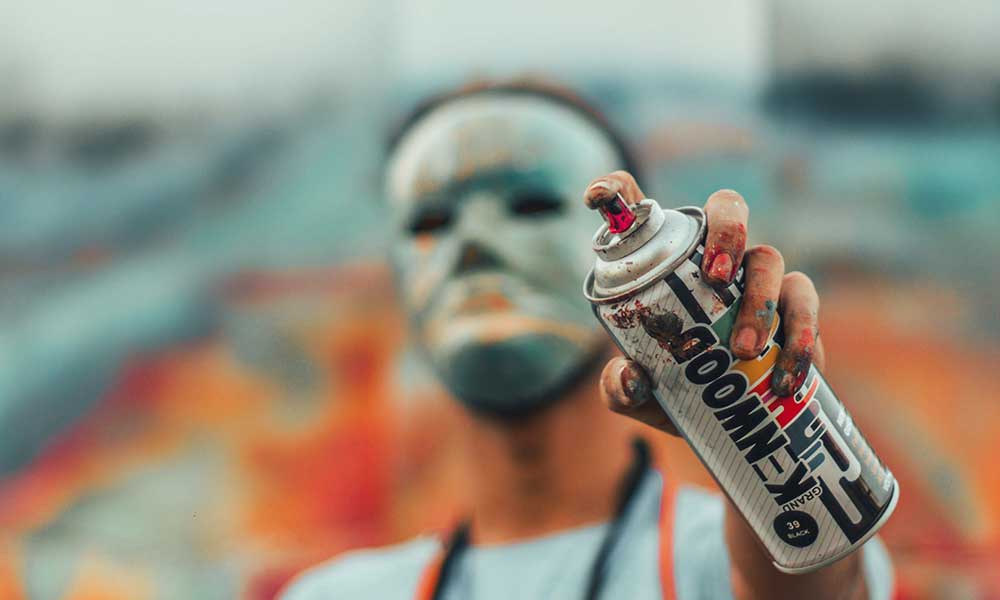